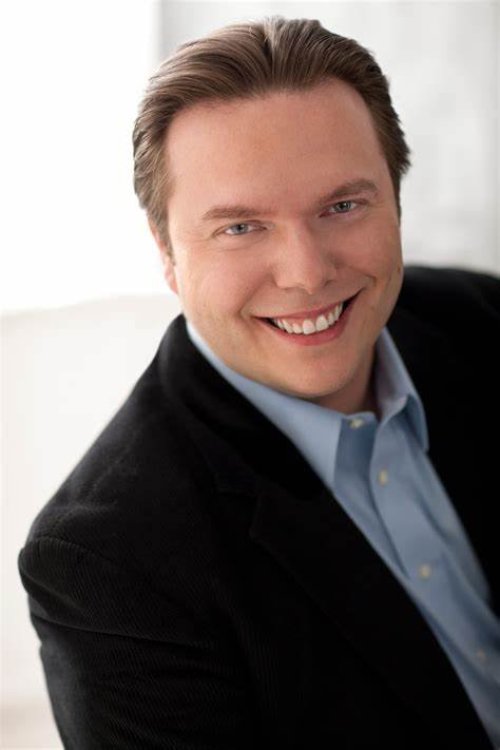 One of the world's most gifted young artists, 25-year-old Ignat Solzhenitsyn enjoys a brilliant career as both pianist and conductor. Born in Moscow, son of Russian Nobel Prize winning novelist Aleksandr Solzhenitsyn, Ignat Solzhenitsyn stands on his own as a musician of rare talent. For The January Series, Solzhenitsyn will perform one of the most astonishing monuments of keyboard literature, the 33 Variations on a Waltz of Anton Diabelli by Ludwig van Beethoven. This 55-minute work stretches the possibilities of the piano and the variation form to the extreme. The "Diabelli Variations" is a testament to the extraordinary power of Beethoven's mind, which was able to take apart a banal dance by a forgettable composer and create a musical masterpiece of breathtaking scope.

Variations on a Waltz of Diabelli by Ludwig van Beethoven
Part of the: January Series