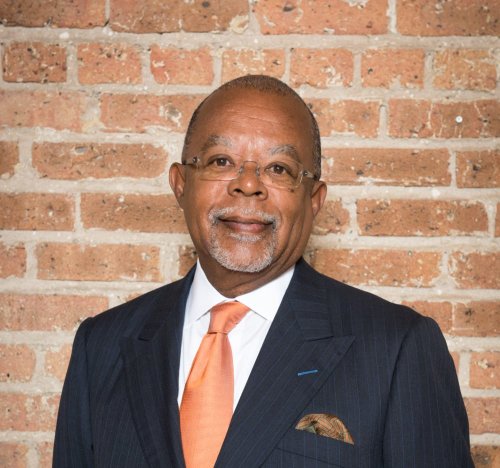 A 25-year old dream came to fruition in 1998 for Henry Louis Gates, Jr., when Encyclopedia Africana was released. This immense project includes the people, history and cultures of blacks throughout the world. He will speak about failed attempts made by W.E.B. Du Bois to put together a collection of this magnitude and ultimately his own success, which has drawn rave reviews. Gates work in African American studies is widely known and in 1997 he was recognized as one of Time magazine’s “25 Most Influential Americans.” He currently serves as Chair of Afro-American Studies and Director of the Du Bois Institute for Afro-American Studies at Harvard, where his goal is to create “the greatest center of intellection concerning persons of African descent in both the Old World and the New World.”

W.E.B. Du Bois and the Enclopedia Africana
Part of the: January Series