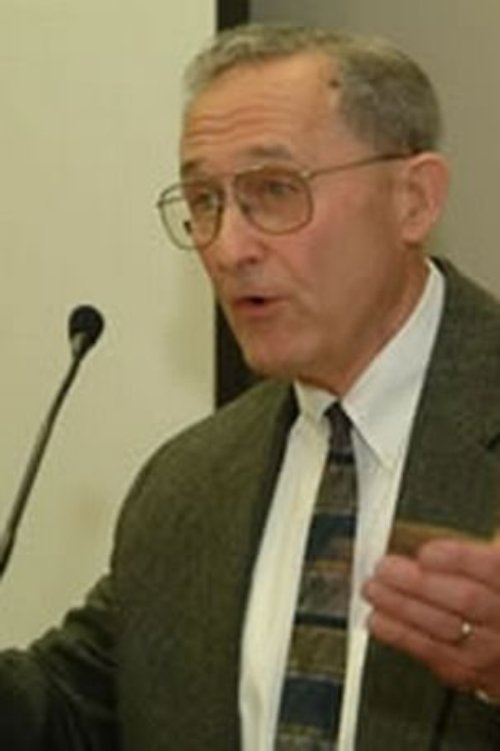 Henry Holstege, PhD, is Emeritus Professor of Sociology/Gerontology at Calvin College in Grand Rapids, Michigan. He currently is community educator/researcher for the GRCC Older Learner Center. He received his PhD in sociology from Michigan State University, where he was elected to Alpha Kappa Delta, the national sociological honor society. He is the recipient of the Everett J. Soop Distinguished Adult Educator Award, presented by the Michigan Society of Gerontology. He is the coauthor of several books on various topics in gerontology and the author or coauthor of numerous monographs on aging. He has received federal and state grants for research on the aging process and has been a keynote speaker at conferences throughout the nation on various aspects of aging. He has been the host and coproducer of over 20 videos on aging that have been shown on television throughout the United States, several of which have received the Telly Award for video excellence.

Christians in a Time of Greed
Part of the: January Series