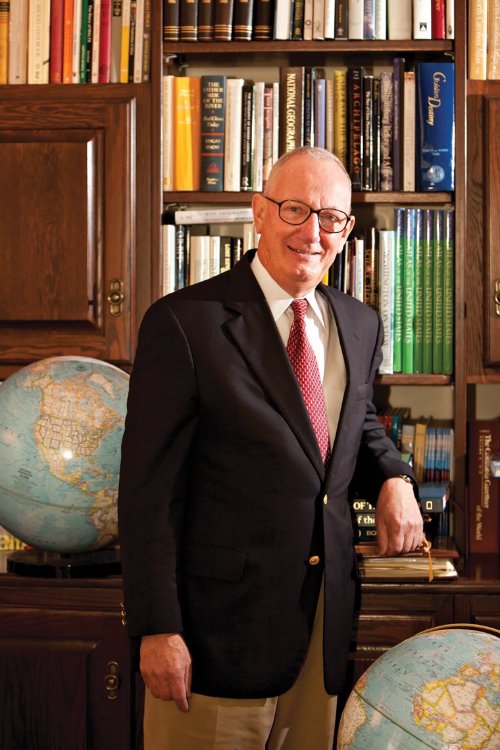 China in the World Ahead: Avoiding Cold War II
Part of the: January Series 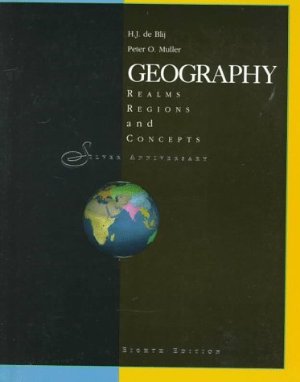 
Whatever Happened to Geographic Literacy?
Part of the: January Series