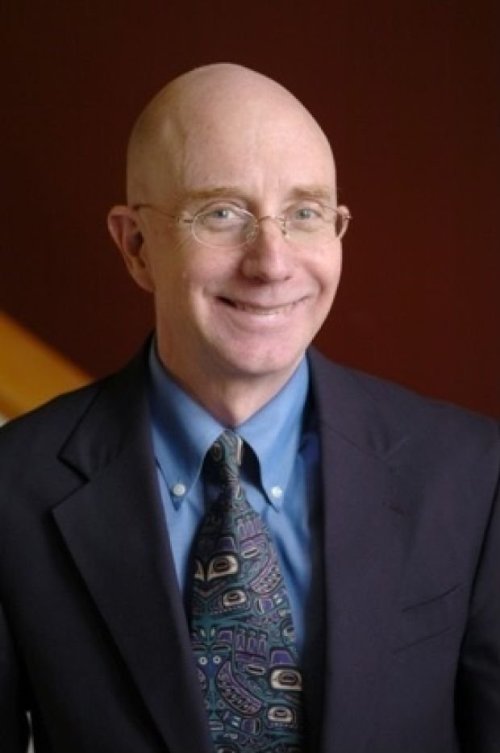 As one of the finest religion writers in the U.S., Gustav Niebuhr presents a unique perspective on the future of organized Christianity in America. Niebuhr explores the ways Christian churches are preparing for the third millennium in a time of growing religious pluralism, increasing influence of secular ideologies, and the rising importance of Christianity in the developing world. As the bonds between the American people and established institutions are weakening, Niebuhr reflects on how American churches are countering with an organizational structure that appeals to people of faith. Niebuhr previously covered religion for the Washington Post, The Wall Street Journal, and the Atlanta Journal/Constitution. He has been the New York Times' national correspondent for religion since 1994.

The Church and the Challenge of Contemporary American Culture
Part of the: January Series