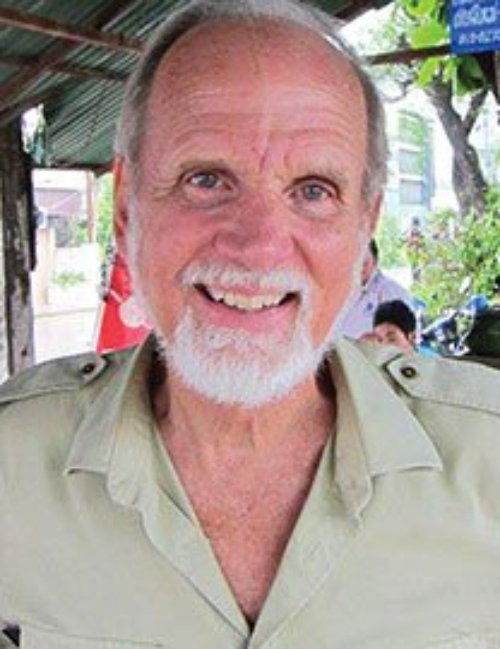 Surgeon and educator Glenn W. Geelhoed has led medical students, residents and physicians on more than 200 health care missions to the developing world, including Africa, Asia, the South Pacific and South America. He was named Humanitarian of the Year by George Magazine in 2000, and in fall 2009 received the American College of Surgeons' Volunteerism Award for International Outreach.

A professor of surgery, international medical education, microbiology, immunology and tropical medicine at George Washington University (GWU) Medical Center in Washington, D.C., Geelhoed writes and lectures widely on global health topics. He has served as visiting professor at institutions throughout the United States and on all continents, and works with academic and professional organizations to promote international medical education experiences.

Awards and appointments include serving as a clinical scholar of the Robert Wood Johnson Foundation, a traveling scholar of the international James IV Association of Surgeons, and a Senior Fulbright Scholar during a year of service and research in southern Africa. He is past president of the Washington Academy of Surgeons, an inductee of the Academie de Chirurgie de Paris, and the 2006 recipient of the GWU Medical Center's Faculty Distinguished Service Award.

An internationally-known expert whose clinical specialties include endocrine surgery, surgical physiology, oncology and transplantation, Geelhoed has published more than 800 journal articles and book chapters. He is author of three books: Natural Health Secrets from Around the World, Surgery and Healing in the Developing World, and, most recently, Out of Assa: Heart of the Congo.

Geelhoed received BS and AB degrees from Calvin College and his MD degree from the University of Michigan. Following the Harvard surgical internship and residency at the Peter Bent Brigham Hospital, Boston, and the Boston Children's Hospital Medical Center, he served as clinical associate and senior investigator at the National Cancer Institute, National Institutes of Health, Bethesda, Maryland. After completion of his chief surgical residency, he joined the full-time faculty at GWU.

In the past decade, Geelhoed has pursued additional degrees to strengthen his skills and understanding in serving the developing world. He earned the tropical medicine and hygiene diploma from the University of London School of Hygiene and Tropical Medicine in 1990, and a master's degree in international affairs from GWU's Elliott School of International Affairs in 1991. Also at GWU, he completed the master's of public health degree in epidemiology, health promotion and disease prevention in 1993; and in 1994 completed a master's degree in anthropology, with special interests in biologic and medical anthropology. In 2004, he completed a master's degree in philosophy at GWU, and in 2009 he received a doctorate in education from the Executive Leadership Doctoral Program of GWU's Graduate School of Education and Human Development. In 2006, Geelhoed received the first Honorary Doctor of Science Degree awarded by the University of Toledo (Ohio) Health Science Campus.

A father of two and grandfather of five, Geelhoed is an avid photographer, outdoorsman, big game hunter and runner, with more than 100 marathons to his credit. He lives in Derwood, Maryland.

Mission to Heal
Part of the: January Series 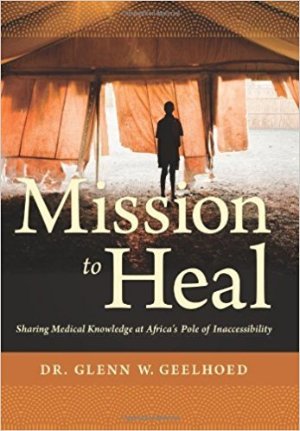