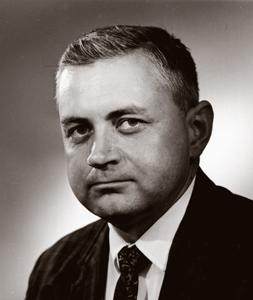 Professor Mavrodes is the author of Belief in God: A Study in the Epistemology of Religion (1970) and Revelation in Religious Belief (1988). He has nearly one hundred articles covering such topics as revelation, omnipotence, miracles, resurrection, personal identity and survival of death, and faith and reason, as well as ethics and social policy issues that intersect with religion and morality—abortion, pacifism, the just war, and nuclear deterrence. Professor Mavrodes has served as President of the Society for Philosophy of Religion and the Society of Christian Philosophers, and as a member of the Executive Committee of the American Theological Society. Professor Mavrodes has held editorial positions with American Philosophical Quarterly, Faith and Philosophy, and The Reformed Journal. He remains an active participant in Departmental activities.

The Ghost in the Ivory Tower: Can a Philosopher Find Happiness in a Haunted House?
Part of the: Stob Lecture Series 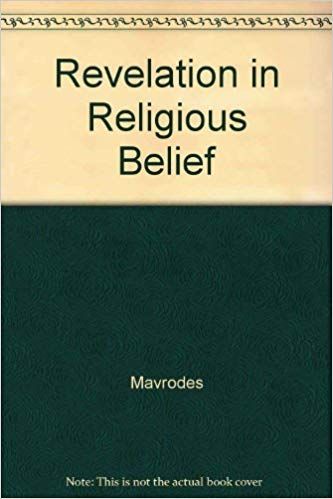