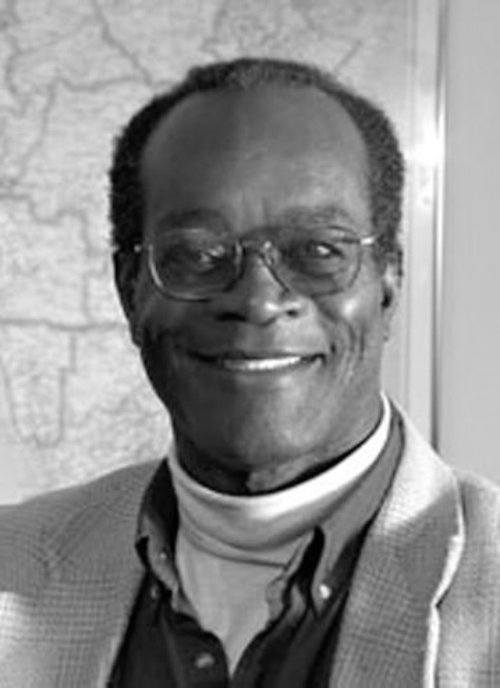 George Ayittey is a Ghanaian economist and widely-recognized authority on political economics development in Africa. A distinguished economist in residence at American University and President of the Free Africa Foundation, George has championed the idea that “Africa is poor because she is not free.” True freedom never came to much of Africa after independence from colonial rule, says his fi rst book, Africa Betrayed, which won the H.L. Mencken Award for “Best Book in 1992.” “We traded one set of masters (white colonialists) for another set (black neo-colonialists) and the exploitation and oppression of the African people continued unabated.”

Africa is a mess and leadership never took responsibility for their own failures, preferring to blame slavery, Western colonialism, imperialism, and even earthquakes on Jupiter for Africa’s plight – in other words, just everybody else except themselves. Witness Robert Mugabe of Zimbabwe.

In the analysis of Africa’s woes, George believes that a much greater emphasis should be placed on internal factors—bad leadership, corruption, military vandalism, and exploitation of the African people—rather than the external factors. George stresses “internal solutions” and initiatives that must come from Africa itself. He coined the expression: “African solutions for African problems.” Crying out against the “vampire states” and dysfunctional governments that, he believes, are the bedrock of problems of many troubled Africa states, George speaks passionately about the grassroots enterprises that will enable “Africans to take back Africa – one village at a time.” His influential book Africa Unchained boldly proposes a program of development—a way forward—for Africa, investigating how Africa can modernize, build, and improve its indigenous institutions. George argues forcefully that Africa’s salvation lies in Africa itself – not inside the corridors of the U.S. Congress or the inner sanctum of the World Bank. Africa’s salvation lies in returning to and building upon its own indigenous institutions and traditions of free village markets and free trade—rather than continuing to use alien and exploitative economic structures. The critically acclaimed book has helped unleash a new wave of activism and optimism about Africa.

His recent efforts have focused on identifying profitable enterprises for Cheetahs. His speech “Cheetahs vs. Hippos for Africa’s Future: made a powerful impact at the TED Global Conference 2007 in Arusha, Tanzania.

George earned a Ph.D. from the University of Manitoba, Winnipeg, Canada; an M.A. University of Western Ontario, London, Canada and a B.Sc. Univ. of Ghana, Legon, Ghana.

View these sites featuring George and his work.

African Solutions for African Problems
Part of the: January Series 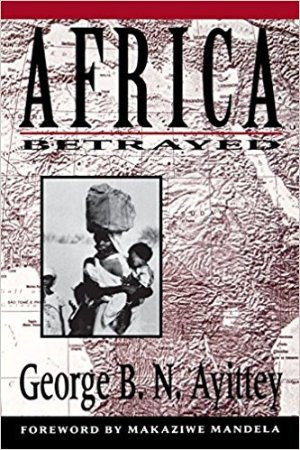