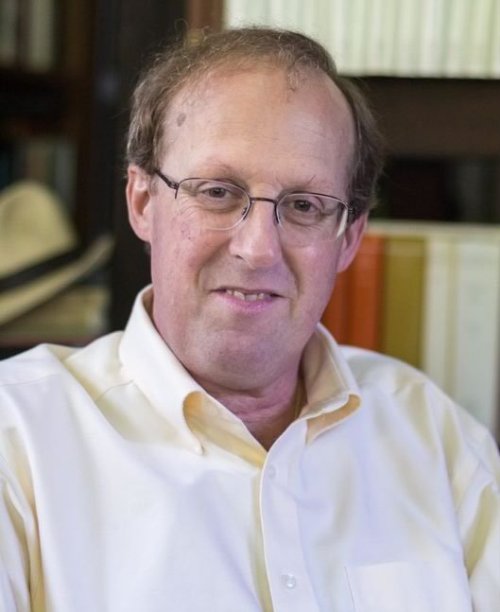 It is one of our oldest human art forms: storytelling. We have appreciated stories as entertainment, been enriched by their cultural wisdom, admired their aesthetics, and been engaged by their play with plot and character and language. The forms have changed of course; but the account of Cain and Able is, at its root, not so very far in meaning from Steinbeck’s East of Eden, or even Doerr’s All the Light We Cannot See. At the heart of all stories—all good stories—are the essential human questions that the arts and humanities pose so effectively, and at the end of those questions is story’s refusal to yield simple answers. In fact, ambiguity often is the answer. After all, who can read the story of Lazarus and not wonder at the complexity of the moment when Lazarus steps from the bright glories of paradise and back into a cold stone tomb, wrapped in stinking strips of cloth, mortal once more, and knowing that some day, he was going to have to do this dying thing all over again? We human beings, we tell stories to figure out and live with our mortal humanity as manifested in moments such as that hard resurrection. This is what the arts, at their best, do—and why they are so critical to the health of our species.

Gary D. Schmidt is the best-selling author of children’s literature and young adult fiction, including the Newbery Honor and Printz Honor book Lizzie Bright and the Buckminster Boy and the Newbery Honor book The Wednesday Wars and the National Book Award finalist Okay for Now. His most recent novel, Just Like That, was published this past January. He also contributed to the Star Wars anthology From A Certain Point of View: Star Wars by writing the only chapter from Yoda's point of view. Schmidt received his undergraduate degree in English from Gordon College in 1979. Thereafter he attended the University of Illinois at Urbana-Champaign, receiving an MA in English in 1981 and then a PhD in medieval literature in 1985. He joined the faculty in the Calvin University English department in 1985.

In the Tangles of Our Minds: Why Stories Move Us
Part of the: January Series 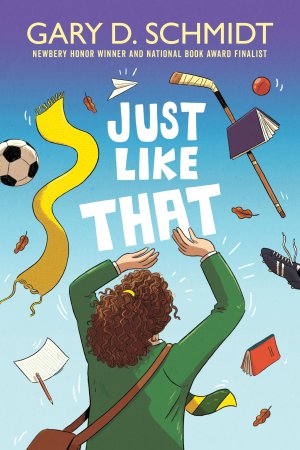 Just Like That
by Gary Schmidt
Clarion Books (January 5, 2021)
Purchase this publication


Of Duchesses and Sin Eaters: The Pattern of Story
Part of the: January Series