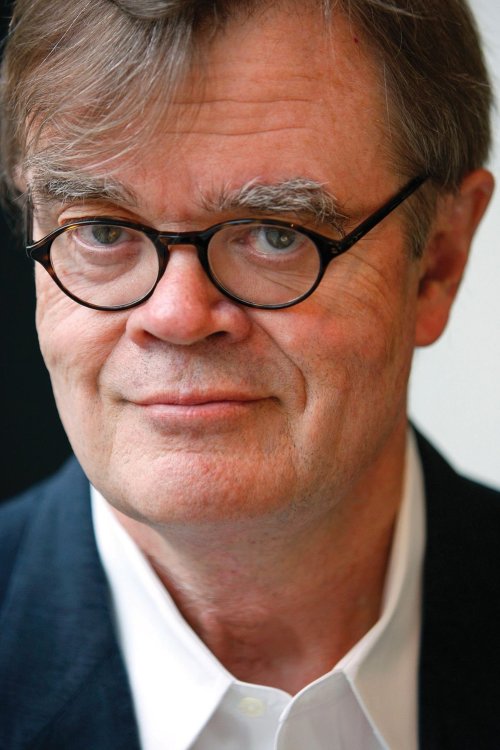 Garrison Keillor, America's favorite story-teller and yarn-spinner, and Roland Flint, professor of English and poet of international distinction, team up for an unforgettable hour of recitation of poems ranging in subject from A to Z. Though best known for his National Public Radio variety show, A Prairie Home Companion, Garrison Keillor is the author of ten books, including his latest, Wobegon Boy, the saga of John Tollefson, last seen leaving home in Keillor's 1985 Lake Wobegon Days. Roland Flint was named Poet Laureate of the state of Maryland in 1995. He has given poetry readings in countries around the globe, including Bulgaria, Italy, Singapore and Australia, and is published in the Atlantic Monthly, The Chicago Tribune, and The Washington Post.

An Abecedary of Poetry
Part of the: January Series