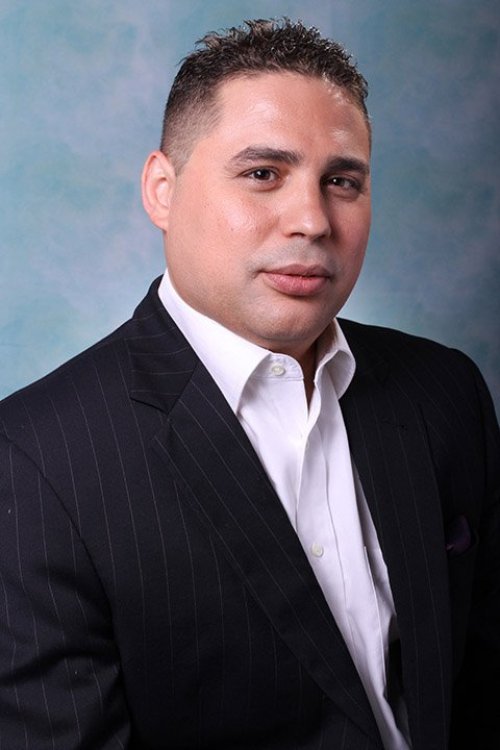 Rev. Gabriel Salguero and his wife, Rev. Jeanette Salguero, are the co-lead pastors of the multicultural Lamb’s Church of the Nazarene in New York City. The Lamb’s Church worships in three languages-- English, Spanish, and Mandarin. Much of their work focuses on racial reconciliation Rev. Gabriel Salguero is the founder of the National Latino Evangelical Coalition (NaLEC) which offers an important leadership voice for the close to 8 million Latino evangelical in our country.

The Salgueros have ministered extensively in Europe, Latin America, and Africa. Their life’s work is bringing an ethical framework to public policy and empowering mature leadership.  Rev. Salguero has worked on issues of leadership development, evangelicals and public policy, as well as racial reconciliation. In addition, he has written extensively on ethics and race, multicultural ministry, immigration, and spirituality and public work.  Salguero has been named as one of the most influential Latino evangelical leaders by the Huffington Post, CNN Español, El Diario, and Jorge Ramos’ Al Punto. He is a featured writer for “On Faith," and the Huffington Post's religion page. Moreover, he previously served on the Equal Employment Opportunity Commission in NJ. Salguero has also served as an adviser to the White House on issues of immigration and health-care and the faith community.

Rev. Salguero is a board member of the National Association of Evangelicals (NAE). For his ministry and outreach, he has been featured on CNN, CNN-Español, Telemundo, and the Associated Press.  He previously served as the Director of the Institute of Faith and Public Life and Hispanic Leadership Programs at Princeton Theological Seminary.

The Salgueros have two beautiful boys, Jon-Gabriel and Seth, who are their pride and joy.

How Latino Churches are Changing America
Part of the: January Series