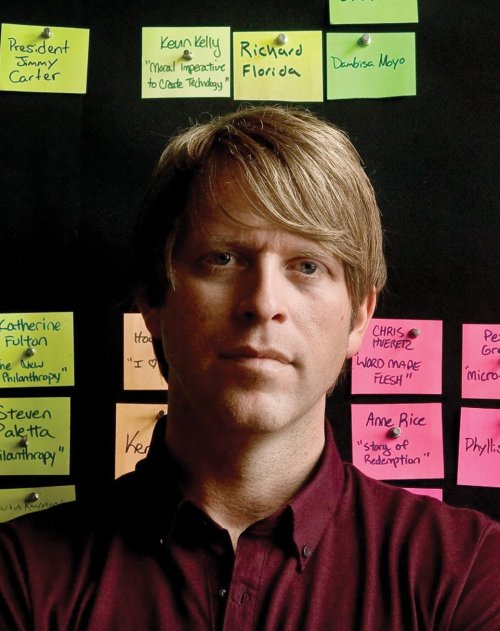 Also, watch the Inner Compass interview (espisode # 1211) that was recorded with Gabe Lyons while he was on Calvin's campus.

Gabe Lyons is the author of The Next Christians: The Good News About the End of Christian America and the founder of Q—a learning community that mobilizes Christians to advance the common good in society. Additionally, he is the co-author of UnChristian: What a New Generation Really Thinks About Christianity and Why It Matters, a bestselling book based on original research that revealed the pervasiveness of pop culture’s negative perceptions of Christians. Prior to launching Q, Gabe co-founded Catalyst, a national gathering of young leaders. His work represents the perspectives of a new generation of Christians and has been featured by CNN, The New York Times, Fox News and USA Today. Gabe, his wife Rebekah, and their three children reside in Manhattan, New York.

The Next Christians: How a New Generation is Restoring the Faith
Part of the: January Series 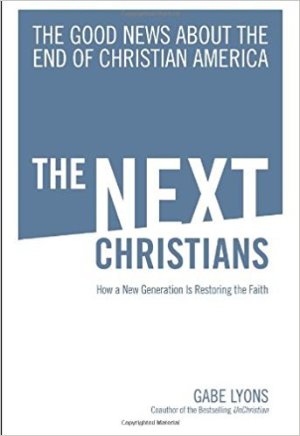 The Next Christians: How a New Conversation is Restoring the Faith
by Gabe Lyons
Doubleday Religion (October 5, 2010)

A Third Way for the 'Chistian Nation' Debate by Gabe Lyons

End of Christian America is Good, Says Young Evangelical by Michelle A. Vu

The Future of Christianity by Gabe Lyons

"A New and Improved Christianity?" by Gabe Lyons