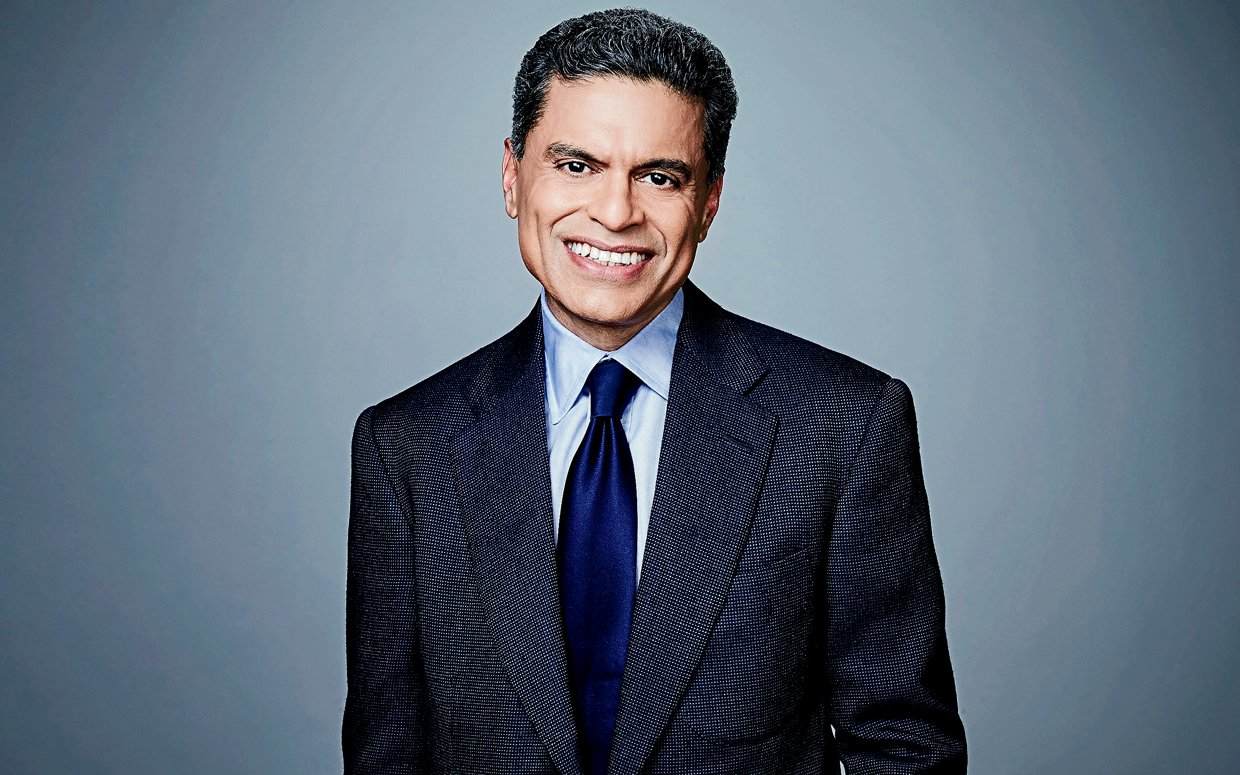 The Future of Freedom
Part of the: January Series

The Politics and Culture of the Global Economy
Part of the: January Series 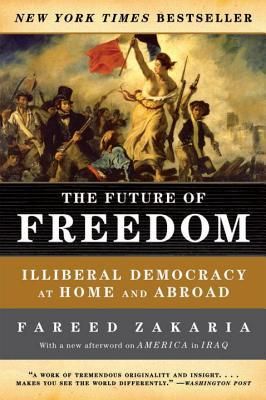