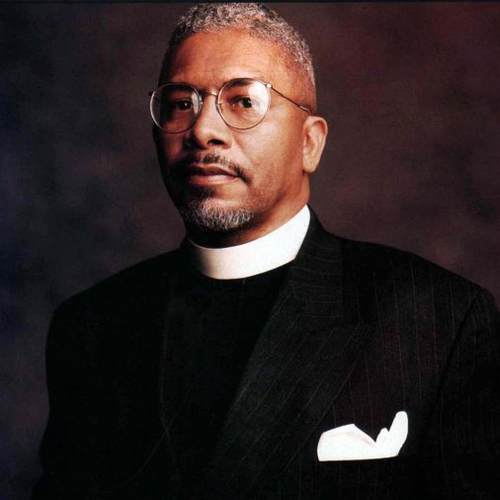 On Christian Philosophy & Politics in an Age of Terror
Part of the: January Series

God vs Gangs:Resurrecting Hope For Our Children
Part of the: January Series