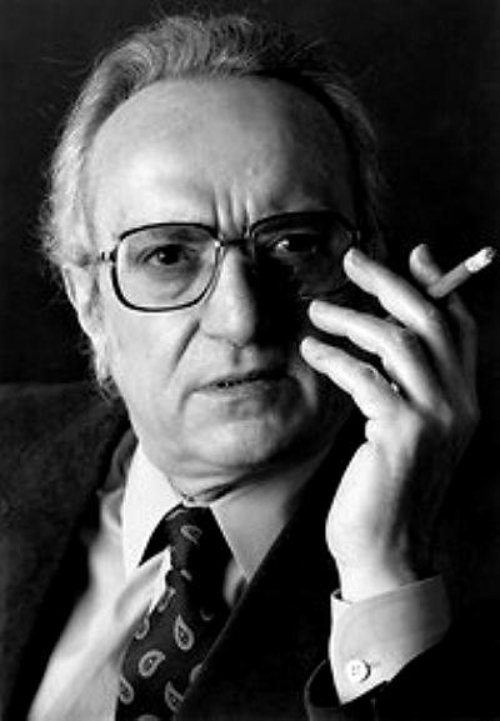 As a teenager in Brooklyn, New York in the 1940s, Eugene Genovese recruited workers for the Communist Party. Educated at Columbia University, he became one of America's greatest historians. He remained an avowed Marxist until his conversion to Roman Catholicism in December of 1996. He is author of the 1970s best-seller Roll, Jordan, Roll, a definitive book on slavery and its theological roots. Genovese and his wife have been called "the royal couple of radical academia," but they consider themselves conservative traditionalists. Dr. Genovese sheds light on the inspirational power of Marxism while attempting to identify the fatal flaw that brought it to its knees with the collapse of the Soviet Union. With unabashed trepidation, he explores from his own experience the relationship between intellectual conviction and the power of faith.

From Marxism to Christianity
Part of the: January Series