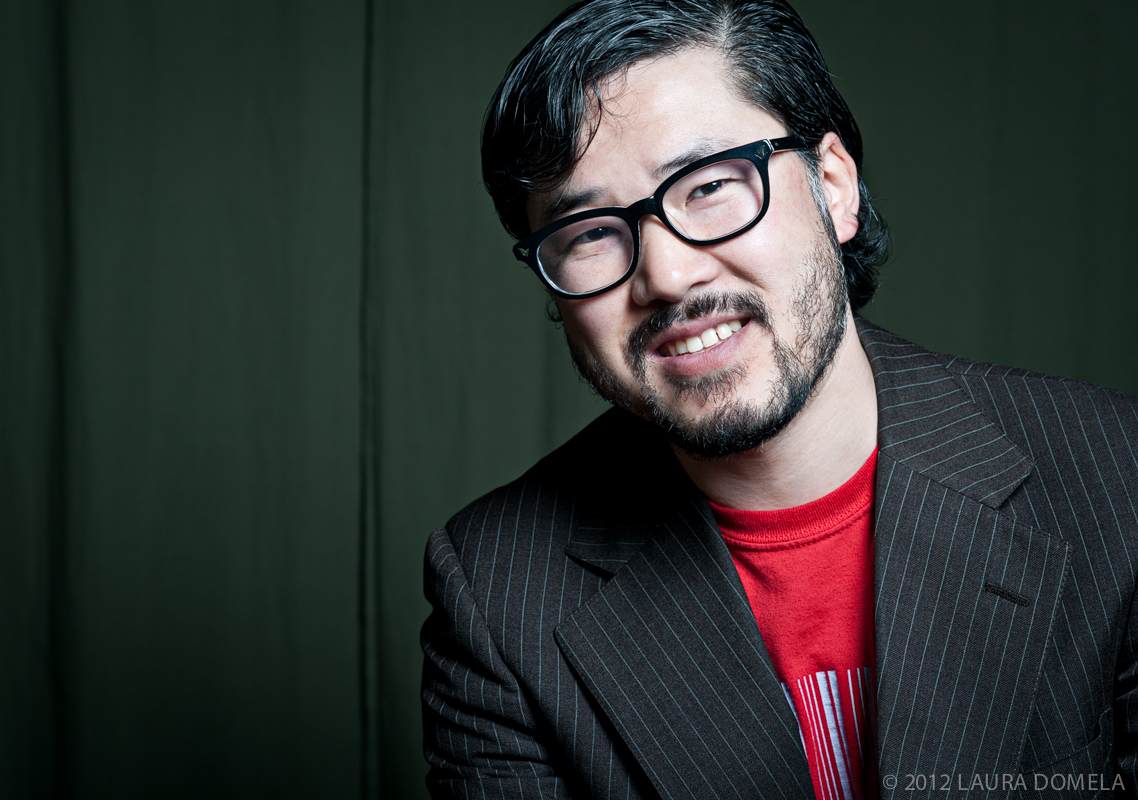 Eugene Cho is the founder and lead pastor of Quest Church - an urban, multi-cultural and multi-generational church in Seattle, Washington. He is also the founder and visionary of One Day's Wages, "a grassroots movement of people, stories, and actions to alleviate extreme global poverty" which has been featured in the New York Times, The Seattle Times, NPR and numerous other media outlets. For his entrepreneurial work and spirit, Eugene was honored as one of "50 Everyday American Heroes". Eugene recently released his first book, Overrated: Are We More in Love with the Idea of Changing the World Than Actually Changing the World?