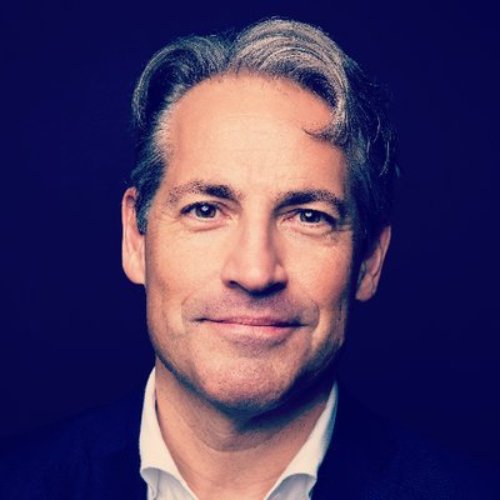 Also, watch the Inner Compass interview (espisode # 1209) that was recorded with Eric Metaxas while he was on Calvin's campus.

Eric Metaxas is the author of the New York Times #1 bestseller, Bonhoeffer: Pastor, Martyr, Prophet, Spy, which was recently named “Book of the Year” by the ECPA. Bonhoeffer also won the 2011 John C. Pollock Award for Biography awarded by Beeson Divinity School and a 2011 Christopher Award in the Non-fiction category. Called a “biography of uncommon power,” Bonhoeffer appeared on numerous 2010 “Best of the Year” lists and was featured in the Wall Street Journal, Publishers Weekly, The New Republic, Harper’s, Kirkus (starred review), NPR, FoxNews, C-SPAN’s Book TV, Christianity Today, The Weekly Standard, and First Things.

Metaxas is the 2011 recipient of the Canterbury Medal awarded by the Becket Fund for Religious Freedom. Previous medalists include Archbishop Charles Chaput and Elie Wiesel.

In a decidedly eclectic career, Eric Metaxas has written for VeggieTales, Chuck Colson, and the New York Times, three things not ordinarily in the same sentence. He is a best-selling author whose biographies, children’s books, and works of popular apologetics have been translated into German, Albanian, Portuguese, Spanish, Korean, Turkish, Galician, and Macedonian.

Metaxas has been frequently featured as a cultural commentator on CNN and the Fox News Channel; and has discussed his own books on The History Channel, C-Span’s Book TV, Glenn Beck, and Hannity & Colmes. He has been featured on many radio programs, including NPR’s Morning Edition and Talk of the Nation, Hugh Hewitt, Bill Bennett, Janet Parshall’s America, Monica Crowley, and The Alan Colmes Show.

He is the founder and host of Socrates in the City: Conversations on the Examined Life, a monthly event of”entertaining and thought-provoking discussions on ‘life, God, and other small topics’” that features such speakers as Dr. Francis Collins, Sir John Polkinghorne, Baroness Caroline Cox, N.T. Wright, Os Guinness and Peter Kreeft, and which was mentioned in a front-page story in the New York Times.

Eric’s biography, Amazing Grace: William Wilberforce and the Heroic Campaign to End Slavery was published by HarperOne, and was the “official companion book” to the feature film, also titled Amazing Grace. The book appeared on the New York Times bestseller list and was lauded by Stanley Crouch, Former NYC Congressman Floyd Flake, John Wilson, Rudy Giuliani, and many others. 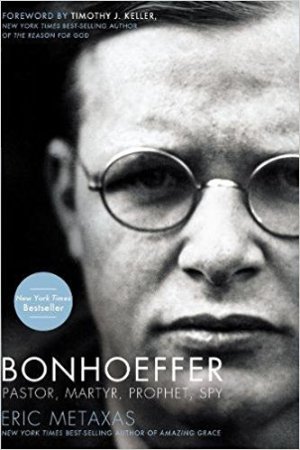