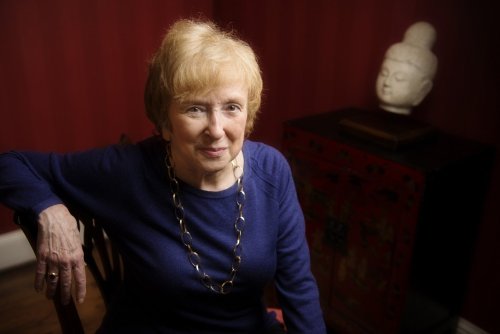 Author of ten books and a frequent guest on NBC's Meet the Press, Elizabeth Drew is a recognized expert on money and politics and how they affect the average U.S. citizen. In 1996, while working on her most recent book, Whatever It Takes: The Real Struggle for Political Power in America, Ms.Drew witnessed and wrote about new abuses of the campaign finance system and talked with politicians, interest groups, and activists from across the political spectrum who would do"whatever it takes" to insure victory on Election Day. With keen insight into what's wrong with today's campaign finance system, Ms. Drew draws on years of experience as a Washington observer to discuss what has and hasn't been done to correct it.

Whatever It Takes: The Real Struggle for Political Power in America
Part of the: January Series