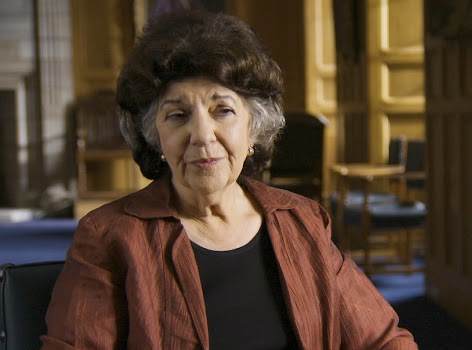 Eleonore Stump is the Robert J. Henle Professor of Philosophy at Saint Louis University, where she has taught since 1992. She is also Honorary Professor at Wuhan University and at the Logos Institute, St. Andrews, and she is a Professorial Fellow at Australian Catholic University. She has published extensively in philosophy of religion, contemporary metaphysics, and medieval philosophy. Her books include her major study Aquinas (Routledge, 2003), her extensive treatment of the problem of evil, Wandering in Darkness: Narrative and the Problem of Suffering (Oxford, 2010), and her far-reaching examination of human redemption, Atonement (Oxford, 2018). She has given the Gifford Lectures (Aberdeen, 2003), the Wilde lectures (Oxford, 2006), the Stewart lectures (Princeton, 2009) and the Stanton lectures (Cambridge, 2018). She is past president of the Society of Christian Philosophers, the American Catholic Philosophical Association, and the American Philosophical Association, Central Division; and she is a member of the American Academy of Arts and Sciences.

Faith and the Problem of Evil
Part of the: Stob Lecture Series 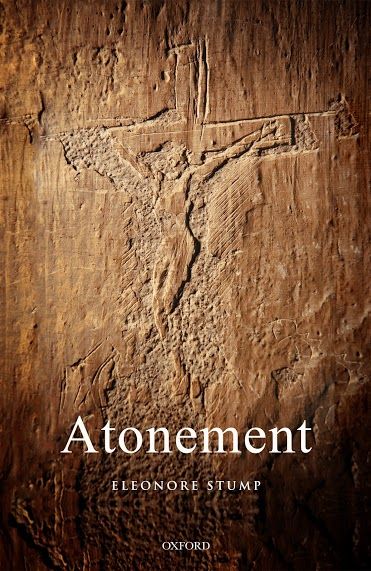