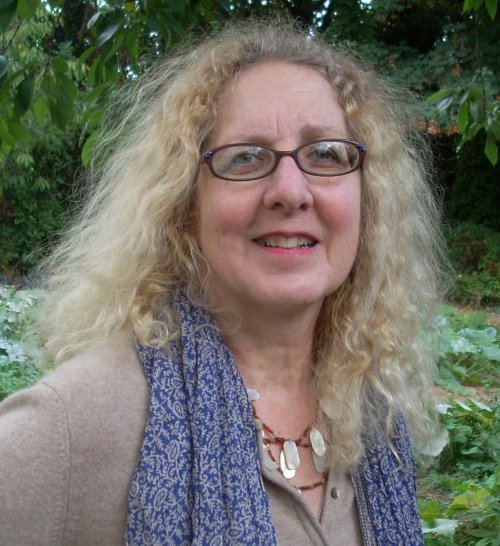 Edith Mirante is an American artist and author of Burmese Looking Glass: A Human Rights Adventure and a Jungle Revolution published in 1993 and Down the Rat Hole: Adventures Underground on Burma’s Frontiers published in 2005. Her most recent book, Down the Rat Hole, is about a hidden world of guerrilla warfare and jade trading, the AIDS pandemic, rainforest destruction in Burma western border among the Arakanese, the Chins and the Kachins. She is also author of several reports about politics, human rights and environmental issues about the Chins among others; “The Chin Compendium (1997)”, “Ashes and Tears (2001)” (A report a bout Chin/Burmese refugees in Guam), the “Razor Edge” (Survival Crisis for Refugees from Burma in Delhi, India-2004) and “Mithuns Sacrificed To Greed: The Forest Ox of Burma's Chins (2004)”. Her commentaries are regularly broadcast on the BBC World Service, she's lectured for Amnesty International and Greenpeace, her articles appear in New York Times, Asiaweek, and she's given evidence about Burma before the US Congress and the European Trade Commission and International Labor Organization. Ms. Mirante is founder and project director of Project Maje.

Burma on the Brink: Can a Southeast Asia Disaster Zone Achieve Democracy and Environmental Justice?
Part of the: January Series