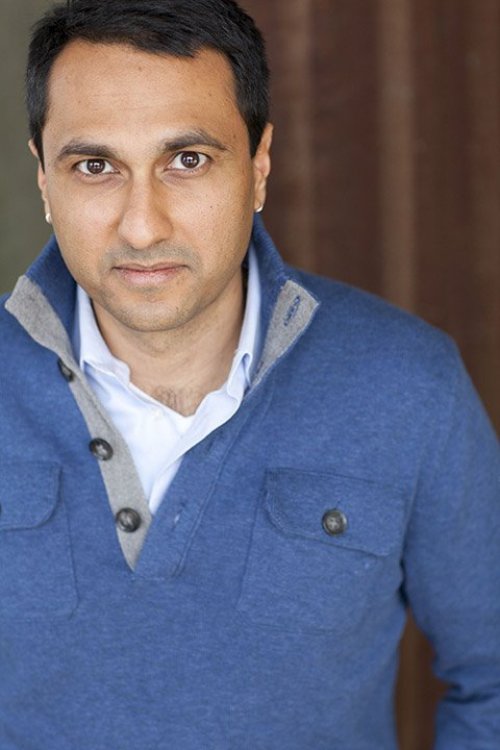 Named by US News & World Report as one of America's Best Leaders of 2009, Eboo Patel is the Founder and President of Interfaith Youth Core (IFYC), a Chicago-based organization building the interfaith movement on college campuses.  Author of the book "Acts of Faith: The Story of an American Muslim, the Struggle for the Soul of a Generation," which won the Louisville Grawemeyer Award in Religion, "Sacred Ground: Pluralism, Prejudice, and the Promise of America," and the forthcoming book "Interfaith Leadership: A Primer," Eboo is also a regular contributor to the Washington Post, USA Today, Huffington Post, NPR, and CNN.  He served on President Obama's inaugural Advisory Council of the White House Office of Faith-based and Neighborhood Partnerships and holds a doctorate in the sociology of religion from Oxford University, where he studied on a Rhodes scholarship.

Eboo serves on the Religious Advisory Committee of the Council on Foreign Relations, on the Board of the Chicago Council on Global Affairs, on the National Committee of the Aga Khan Foundation USA, and on the Department of Homeland Security's Faith-based Advisory Council.  He has spoken at the TED Conference, the Clinton Global Initiative, the Nobel Peace Prize Forum and universities around the world.  Eboo is a Young Global Leader in the World Economic Forum and an Ashoka Fellow, part of a select group of social entrepreneurs whose ideas are changing the world.  He was named by Islamica Magazine as one of ten young Muslim visionaries shaping Islam in America and was chosen by Harvard's Kennedy School Review as one of five future policy leaders to watch.  Both Eboo and IFYC were honored with the Roosevelt Institute's Freedom of Worship Medal in 2009 and Eboo was recently awarded the Guru Nanak Interfaith Prize, an award given to an individual to enhance awareness of the crucial role of religious dialogue in the pursuit of peace.

Today, Eboo lives in Chicago with his wife, Shehnaz Mansuri, and their two sons.

Interfaith Leadership: Engaging Religious and Philosophical Diversity in the 21st Century
Part of the: January Series