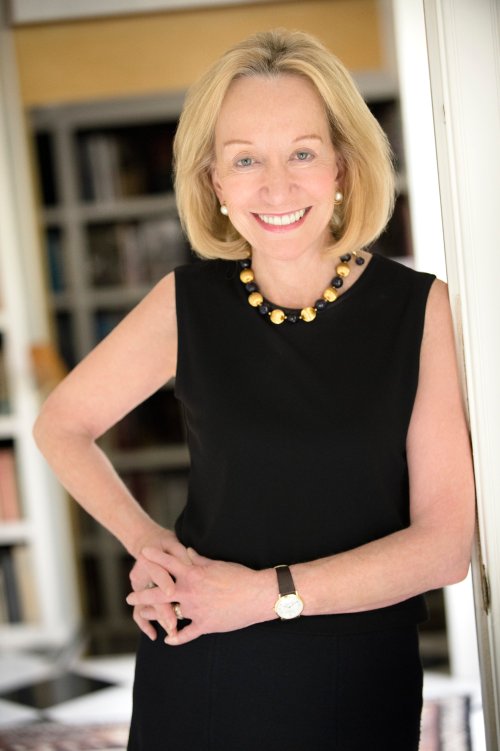 World-renowned presidential historian and Pulitzer Prize-winning author Doris Kearns Goodwin shines a spotlight on the changes in our political system over the past 150 years that brings us to today: the most exhausting, electrifying and acrimonious presidential campaign cycle in recent history, punctuated by nonstop television and relentless social media coverage. After five decades of studying the presidency, Goodwin finds hope in the knowledge that however fractured our modern political culture seems, our democracy has survived - even thrived -  through troubling times in the past. And however the 2016 U.S. election turns out, it will continue to do so in the future. Goodwin is the author of six critically acclaimed and New York Times best-selling books, the winner of many awards and honors, and frequently appears on television networks NBC, MSNBC, CBS,ABC,FOX, CNN, PBS, the Charlie Rose Show, Meet the Press, and many more. She has served as a historical consultant for Ken Burns and Steven Spielberg.

How Did We Get Here? A Historical Perspective on Our Wild 2016 Election
Part of the: January Series