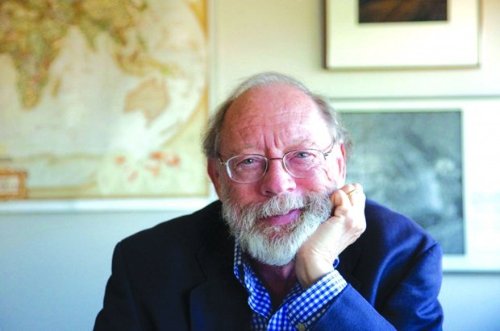 Professor Worster is the Joyce and Elizabeth Hall Professor of U.S. History at the University of Kansas. He holds a Ph.D. from Yale (1971) and a B.A. from the University of Kansas (1963). He teaches environmental history of North America and the world; U.S. West; U.S. history in the 19th and 20 centuries; history of agriculture; history of science and technology; comparative history. He came to KU in 1989 from Brandeis University in Massachusetts. He has also taught at Yale University and the University of Hawaii and has held fellowships from the Guggenheim Foundation, the Australian National University, the National Endowment for the Humanities, the Mellon Foundation, and the American Council of Learned Societies. His most recent book, A Passion for Nature: The Life of John Muir, was published by Oxford in 2008 and was named the best work of non-fiction by the Scottish Arts Council and won the Ambassador Award for Biography from the English Speaking Union. Earlier books include A River Running West, The Wealth of Nature, Under Western Skies, Rivers of Empire, Dust Bowl, and Nature's Economy, which together have won more than a dozen book prizes. He is former president of the American Society for Environmental History and a member of the American Academy of Arts and Sciences. Over the past two decades he has lectured extensively in Europe, Africa, Asia, and Central America, as well as throughout North America, and his writings have been translated into six languages.

Professor Worster is primarily interested in the emerging field of environmental history-the changing perception of nature, the rise of conservation and environmentalism, and the impact of the natural world on human society. His current research focuses on the application of evolutionary theory to human ecological adaptation and the role of natural resource abundance and scarcity in shaping and reshaping American history. His former doctoral students hold positions at many research universities, colleges, and preparatory schools, from Finland to China and across the United States. His teaching record has been recognized with the award of a Kemper Fellowship.

John Muir and the Religion of Nature
Part of the: January Series 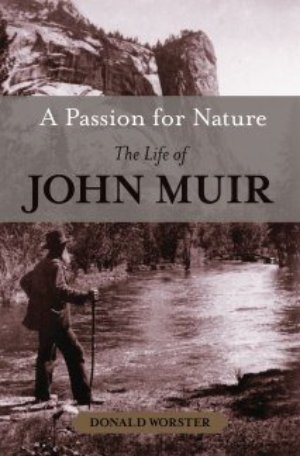 A Passion for Nature: The Life of John Muir
by Donald Worster
Oxford University Press (October 21, 2008)