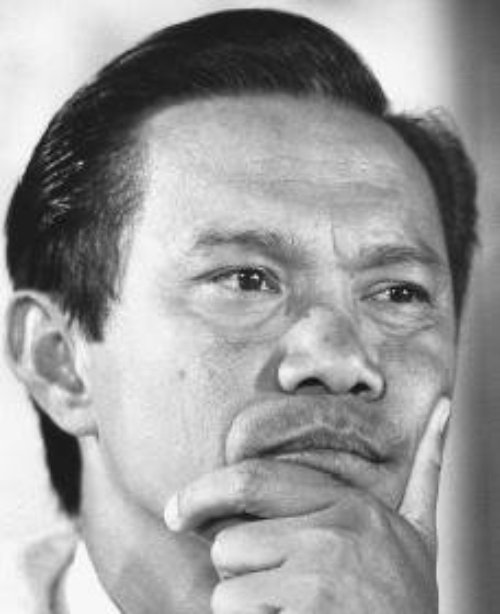 Dith Pran is a Cambodian photojournalist who suffered four years of abusive treatment after the Communist Khmer Rouge forces took over his country in 1975. Pran eventually escaped and became a crusader for justice in Cambodia. His story was portrayed in the 1984 movie The Killing Fields.

Cambodia: Living in The Killing Fields
Part of the: January Series