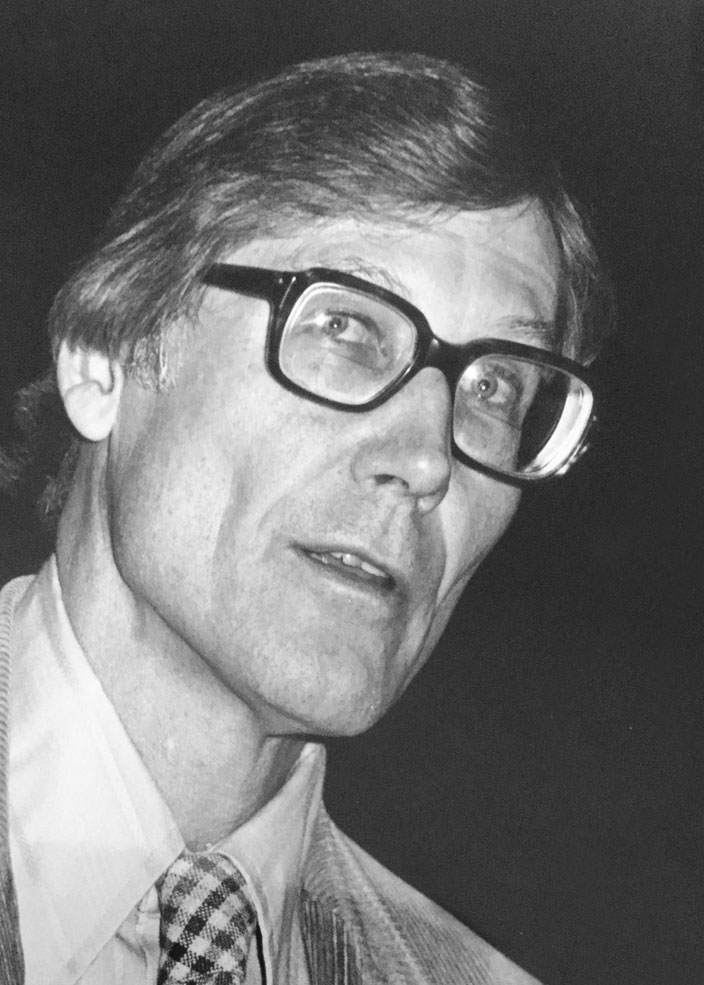 Dewey J. Hoitenga, Jr. was Professor of Philosophy at Grand Valley State University, Allendale, Michigan. Dewey joined Grand Valley's faculty in 1965 and retired in 2001. During his years at Grand Valley, he chaired the All-College Academic Senate, Social Studies Division, College of Arts and Sciences, and twice served as chair of the Arts and Humanities Division. He served on the Dean’s Executive Council and President’s Executive Council. He also helped to develop the Liberal Arts and Religious Studies Programs, as well as the General Education and Graduate Study Programs.

Happiness: Goal or Gift? The Relationship between Knowledge, Goodness, and Happiness in Plato and Calvin
Part of the: Stob Lecture Series 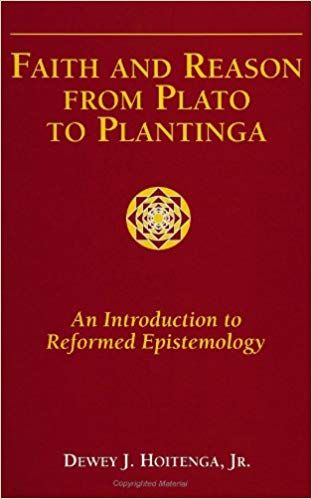