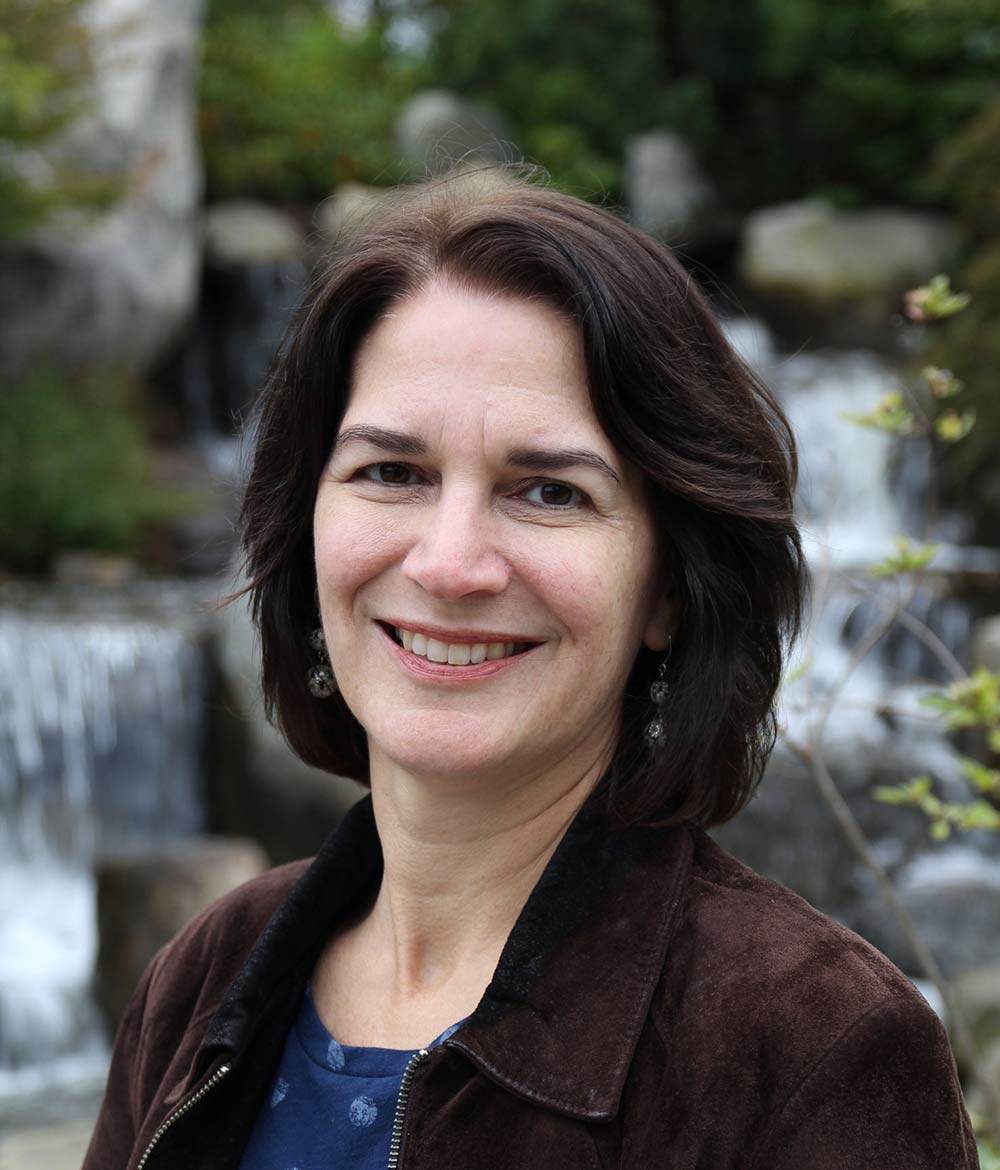 Sometimes words just get tired, said Thursday’s January Series speaker and Calvin English professor Debra Rienstra. Or perhaps it would be more accurate to say that we get tired of words. Either words get used too much and start to make us roll our eyes when we hear them or meanings of words get shifted so that we forget their true meaning (e.g. “ironic”). Or sometimes the true meanings of words we use with relative frequency are so remote from us that we have no idea what we’re talking about when we say them.

All of these things, Rienstra said, call for a language renewal project, especially among Christians. She discovered how important this kind of project is when she wrote a book about Christianity targeted at those outside the faith but found that it appealed to long-time Christians who were “tired” in their faith. The language she used to describe the dominant themes of the faith (sin, salvation, prayer, etc.) helped her readers to understand their own faith in a new way.

In addition to causing the faith of believers to become dry and stagnant, tired language can be harmful in numerous other ways. It can become formulaic and take away from the mystery of the faith or reduce the meaning of certain truths. Christians can also tend to cling to certain words and use them alienate others.

Rienstra challenged the January Series audience to look for resources to freshen up, or renew, language, in order to speak to a new generation about faith. Creative writers often serve as a good place to start. She offered several ideas for refreshing language from current writers:
•Show, don’t tell. Embrace the shift of the old apologetics of faith that relied on rational belief and propositional truth to the new apologetics of faith rooted in stories—belief in motion.
•Practice attentiveness, no matter how hard it is in this fast-paced, tech-savvy world. Poets may be able to help us place sustained attention on important truths.
•Translate the old, old story of faith into new, new language. J.K. Rowling is being talked about as the person who has done this for the new generation, embodying deep Christian truths in a witty and inventive story about a young wizard.
•Learn to laugh more—humor and satire can subvert despair and discontent and instead produce change.

I am an Associate Professor of English at Calvin College, where I have taught since 1996. I teach early modern British literature, world literature, Shakespeare, composition, and poetry.

For me, teaching and writing are mutually enriching actions. Teaching keeps me in contact with great literature of the past and present and with the unmatched vitality of young minds. Writing allows me to reflect, imagine, and enter a larger human conversation about things mundane and eternal.

In 2002, Tarcher/Putnam published my first book, "Great with Child: On Becoming a Mother" , a meditative account of my third pregnancy and my son's first year. My second book appeared in February 2005, published by Jossey-Bass, called "So Much More: An Invitation to Christian Spirituality", it is a kind of imaginative orientation to the Christian faith. My editor describes the book as "a doorway for people to look through and see home."

Words Wear Out: How Writers Help Us Renew Religious Language
Part of the: January Series