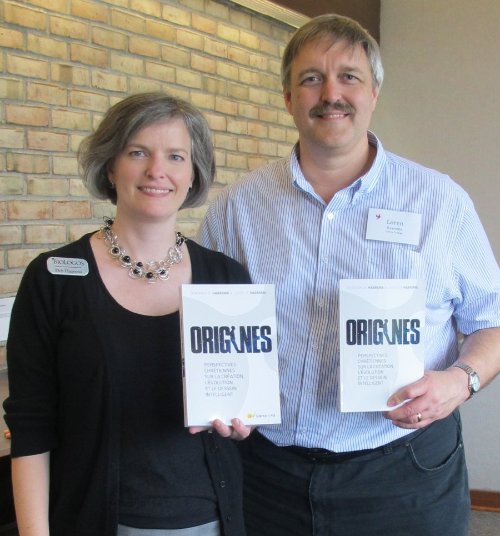 Deborah & Loren Haarsma are professors in the Physics & Astronomy Department at Calvin College. Deborah (Ph.D., Massachusetts Institute of Technology) researches galaxies and cosmology; Loren (Ph.D., Harvard University) studies electrical activity of nerve cells. Together, they have explored the science and theology of origins, speaking at numerous conferences, colleges, and churches.

About their book, Origins

The "Big Bang." Creation. Evolution. Design. Can faith and science get along?

When it comes to the history of the universe, many believe that science and faith are mutually exclusive. But not physics professors Deborah and Loren Haarsma. For them, God is sovereign over every part of life. In their book, Origins, they explore what both God's Word and God's world teach us about creation, evolution, and design.

The Haarsmas clearly explain the science - what is extablished and what is speculative. They take a reformed view, focussing on areas where all Christians agree, while sympathetically presenting the strengths and weaknesses of positions when Christians differ.

Origins offers helpful guidance for Christians who seek to resolve their differences and come to a deeper, more biblical understanding of the origins of the universe.

"I have read a number of books that discuss Christianity and origins, but none are as thorough in exploring the range of views that exists within the Christian community. This is a book that should be on the shelf of any Christian interested in going beyond the simplistic view that one must choose either faith or science." 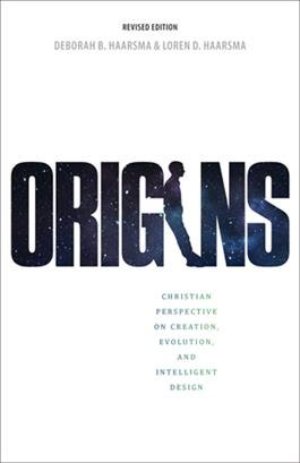