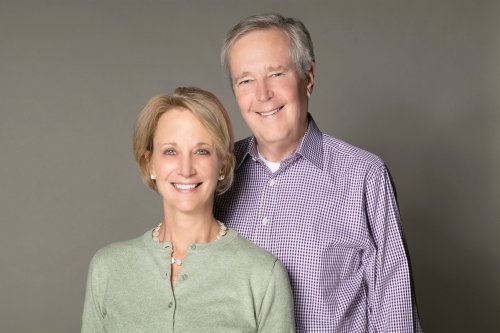 Deb & Jim Fallows spent five years visiting small towns in America, flying a modest propeller airplane, to capture firsthand a surprising portrait of the civic and economic reinvention happening across the country, outside the spotlight of national media. The result was Our Towns, the bestselling book Publishers Weekly called “an eye-opening, keenly optimistic reminder of the strength of America’s vital center.” It is a tonic for what ails us as a nation, a captivating story of energy and renewal across the land.

James Fallows is a longtime correspondent for The Atlantic magazine. He has reported for the Atlantic from around the world since the late 1970s and has written 12 books and won the American Book Award, the National Magazine Award, and a documentary Emmy. He has also done extensive commentary on National Public Radio. He studied American history and literature at Harvard, studied economics at Oxford as a Rhodes scholar, and once worked in the White House as president Carter's chief speechwriter.

Deborah Fallows is a writer and a linguist. She has written extensively on language, education, families and work, China, and travel for The Atlantic, National Geographic, Slate, The New York Times, The LA Times, and The Washington Monthly. Most recently, she was a senior research fellow at the Pew Research Center and before that, director of data architecture for Oxygen Media. Her 2010 book, Dreaming in Chinese: Mandarin Lessons in Life, Love, and Language, is based on her 3-year experience living and working in China.

Our Towns: A 100,000-Mile Journey into the Heart of America
Part of the: January Series 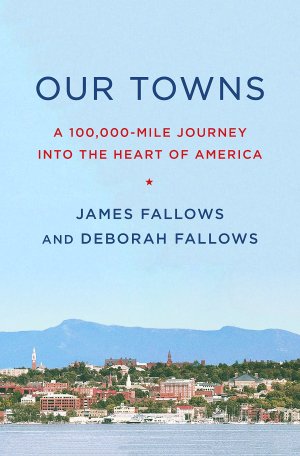