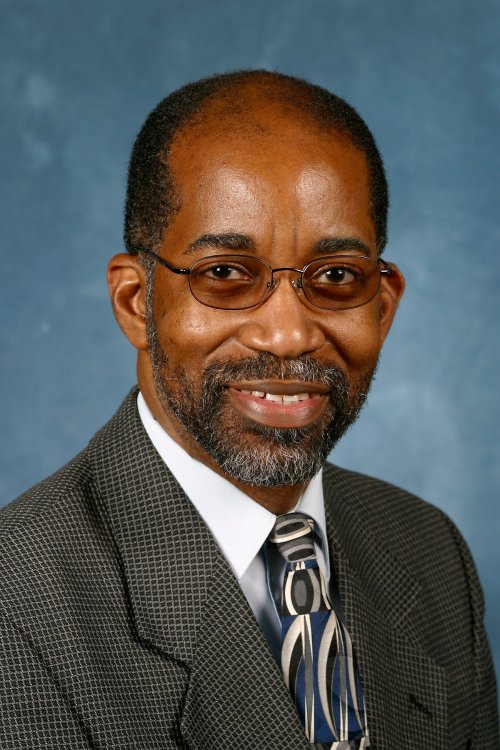 David R. Williams is the Norman Professor of Public Health at the Harvard T. H. Chan School of Public Health and professor of African and African American Studies at Harvard University. Previously, he held faculty appointments at Yale and the University of Michigan. The author of more than 400 scientific papers, his research has enhanced our understanding of the complex ways in which race, racism, socioeconomic status, stress, health behaviors and religious involvement can affect physical and mental health. He has been invited to keynote scientific conferences in Europe, Africa, the Middle East, Australia, South America and across the U.S. He has been ranked as the Most Cited Black Scholar in the Social Sciences in the world, and, in 2014, Thomson Reuters ranked him as one of the World’s Most Influential Scientific Minds.  He and his research have been featured by some of the nation’s top news organizations. He holds master’s degrees in public health and divinity and received his PhD in sociology from the University of Michigan.

Unnatural Causes: Is Inequality Making us Sick?
Part of the: January Series