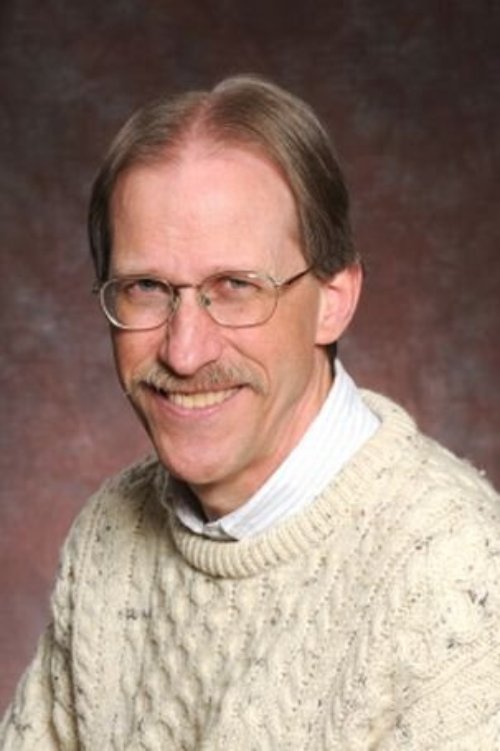 Throughout the modern era, a time of unprecedented expansion of scientific knowledge the debate over truth was between science and religion. However, in today's post-modern era, a time in which new and unconventional ways of knowing are being offered by some thinkers, our perception of truth is being challenged. The debate has shifted. Science (including, but not limited to, physics, chemistry, biology, astronomy, and anthropology) is now defending itself against post-modern ideology, which declares truth to be non-existent and science to be passe. Calvin College physics professor David Van Baak maintains that science is a reliable basis for truth in the material world and also a point of reference for collectively solving some of humanity's most pressing problems, such as energy supplies, global warming, and environmental pollution, to name a few.

Can Science Survive in a Post-Modern World?
Part of the: January Series