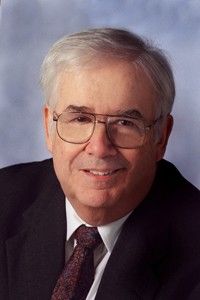 David C. Steinmetz received his B.A. in English from Wheaton College in 1958, his Bachelor of Divinity from Drew University in 1961, and his Doctor of Theology from Harvard University in 1967. A historian of late medieval and early modern Christianity, he taught as the Amos Ragan Kearns Distinguished Professor of the History of Christianity at the Duke Divinity School for most of his career.

David C. Steinmetz - "Part I: Calvin and the Impotent God”
Part of the: Stob Lecture Series 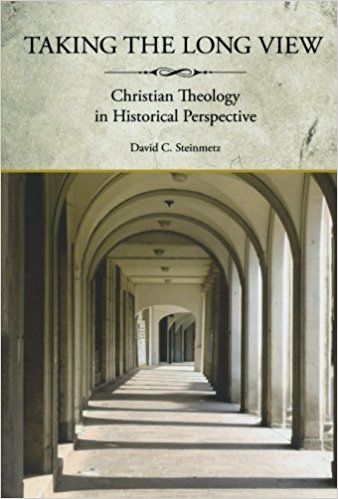