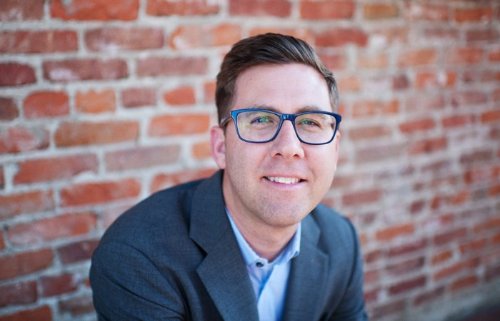 David Kinnaman is the President and Strategic Leader of The Barna Group. He is the author of the best-selling book, unChristian: What a New Generation Really Thinks About Christianity, and the Barna report, Teens and the Supernatural.

As a spokesperson for the firm’s research, he is frequently quoted in major media outlets (such as USA Today, Fox News, Chicago Tribune, New York Times, Los Angeles Times, Dallas Morning News, and The Wall Street Journal). He is also in demand as a speaker about trends, teenagers, vocation and calling, young leaders, and generational changes.

The son of a lifelong pastor, David has served in various capacities within congregations he has attended, including working with teenagers, teaching, and providing strategic consulting. He graduated from Biola University (La Mirada, California), where he served as Student Chaplain.

David and his wife, Jill, live in Ventura, California, with their three kids.

unChristian: How a New Generation Sees the Church and Why it Matters
Part of the: January Series