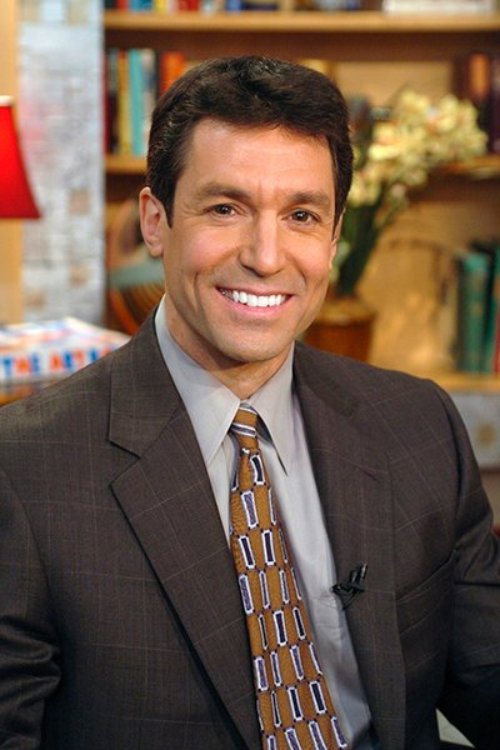 A clinician, researcher, author, inventor, journalist and media personality, Dr. Katz is the recipient of numerous awards and recognitions, including an honorary doctoral degree and widely supported nominations for the position of U.S. Surgeon General. He has authored nearly 200 scientific papers and chapters, 15 books and hundreds of online columns and blogs—with a resulting following of well over a quarter million people. A two-time diplomate of the American Board of Internal Medicine, and a board-certified specialist in preventive medicine/public health, he is recognized globally for expertise in nutrition, weight management and the prevention of chronic disease. Dr. Katz has an extensive media portfolio, having worked for ABC News/Good Morning America as an on-air contributor, as a writer for The New York Times syndicate and as a columnist to O, the Oprah Magazine. Currently, he is a blogger/medical review board member for The Huffington Post, a health contributor to US News & World Report, one of the original 150 ‘thought leader’ INfluencer bloggers for LinkedIn; a blogger and columnist for TIME magazine; and a contributing health writer on childhood obesity for About.com. Dr. Katz speaks routinely at conferences and meetings throughout the United States, and around the world, and has delivered addresses in at least seven countries. He is a recognized thought leader in nutrition, chronic disease prevention/health promotion, weight management and integrative medicine. Widely recognized as a gifted public speaker, Katz has been acclaimed by peers as the “poet laureate of health promotion.” Dr. Katz is the editor-in-chief of the journal Childhood Obesity, president of the American College of Lifestyle Medicine, founder and president of the non-profit Turn the Tide Foundation and medical director for the Integrative Medicine Center at Griffin Hospital in Derby, Connecticut. He is the principal inventor of the NuVal nutritional guidance system, currently in over 2,000 US supermarkets in more than 30 states, coast to coast. He holds five U.S. patents on other inventions, with several patents currently pending. Dr. Katz has been extensively involved in medical education. He was a founding director of one of the nation’s first combined residency training programs in internal medicine and preventive medicine (Griffin Hospital, Derby, Connecticut); and served as director of medical studies in public health at the Yale University School of Medicine for a span of eight years. He has led classes and given lectures for Yale students in medicine, public health and nursing, the physician assistants program and undergraduates, as well as medical residents and faculty. He is the recipient of many awards for his contributions to public health and medical education. He has been named one of America’s top physicians in preventive medicine three times by the Consumer’s Research Council of America, and serves as a judge of best diets for the annual ranking published by US News & World Report. In 2009, he was a widely supported nominee for the position U.S. Surgeon General. He was named one of the 25 most influential people in the lives of children by Children’s Health Magazine. In 2012 he was cited by Greatist.com as one of the 100 most influential people in health and fitness, and recognized again in 2013, moving up to #13. He has been honored for career accomplishments by numerous organizations including the Association of Yale Alumni in Public Health; the Academy of Nutrition and Dietetics; and the American College of Preventive Medicine. In 2013 he was awarded an honorary doctorate by the University of Bridgeport in Connecticut for his contributions to public health and patient care. Dr. Katz and his wife Catherine live in Connecticut; they have 5 children.

The Rational Un-fattening of America’s Families
Part of the: January Series 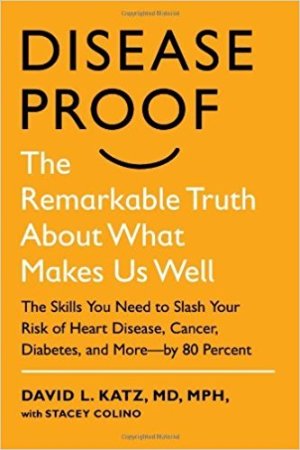 Disease Proof: The Remarkable Truth About What Makes Us Well
by Dr. David Katz