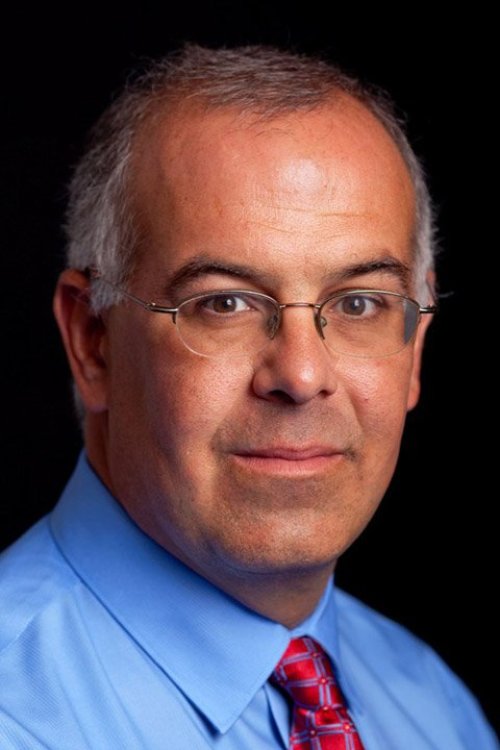 David Brooks became an op-ed columnist for The New York Times in September 2003. He is currently a commentator on “The PBS Newshour,” NPR’s “All Things Considered” and NBC’s “Meet the Press.” His most recent book, “The Road to Character,” published in April, became a number-one New York Times bestseller. Brooks also teaches at Yale University, and is a member of the American Academy of Arts & Sciences. He worked at The Wall Street Journal for nine years, his last post at the Journal was op-ed editor. Prior to that, he was posted in Brussels, covering Russia, the Middle East, South Africa and European affairs. He also served as a senior editor at The Weekly Standard for nine years, as well as contributing editor for The Atlantic and Newsweek.

The Road to Character
Part of the: January Series