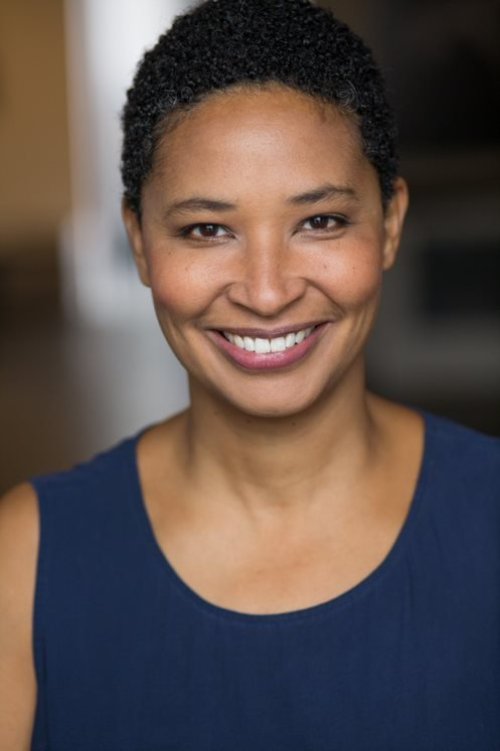 Danielle Allen, Harvard professor and director of Harvard’s Edmond J. Safra Center for Ethics, is a political theorist and cultural commentator who has published broadly in democratic theory, political sociology, and the history of political thought. She is the recipient of the 2020 John W. Kluge Prize for Achievement in the Study of Humanity, an award administered by the Library of Congress that recognizes work in disciplines not covered by the Nobel Prizes. Widely known for her work on justice and citizenship, she is the author of six books. Allen is past Chair of the Mellon Foundation Board and the Pulitzer Prize Board, as well as a member of the American Academy of Arts and Sciences and the American Philosophical Society. She is a co-chair of the Commission on the Practice of Democratic Citizenship, formed to explore how best to respond to the weaknesses and vulnerabilities in political and civic life. Its final and bipartisan report, Our Common Purpose: Reinventing American Democracy for the 21st Century, was released in June 2020 and includes six strategies and 31 ambitious recommendations to help the nation emerge as a more resilient democracy by 2026, the nation’s 250th anniversary.

Reinventing American Democracy for the 21st Century
Part of the: January Series 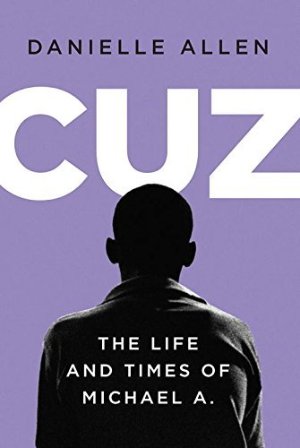 Cuz: The Life and Times of Michael A.
by Danielle Allen
Liveright (September 5, 2017)
Purchase this publication 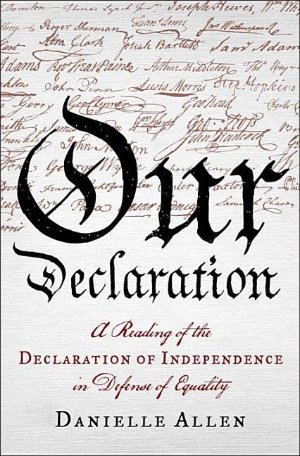 Our Declaration: A Reading of the Declaration of Independence in Defense of Equality
by Danielle Allen
Liveright (June 23, 2014)
Purchase this publication

Our Common Purpose: Reinventing American Democracy for the 21st Century,