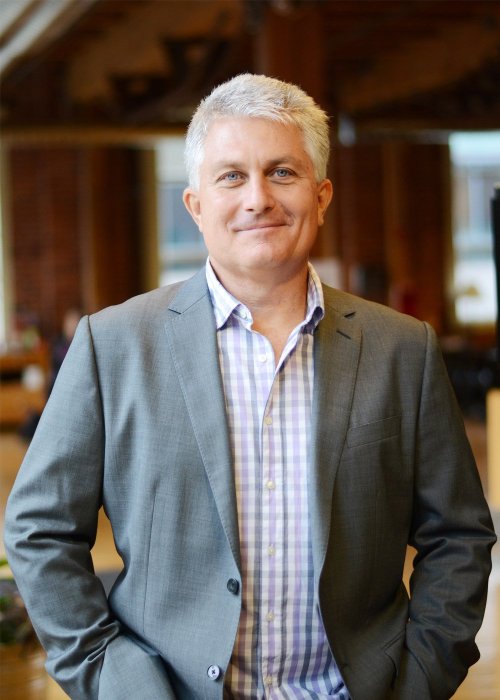 We are engaged in what sociologist Erving Goffman described over fifty years ago as “the arts of impression management.” Thanks to social media, adolescents are often forced to grow up in public at earlier ages and stages. They are embarking upon an ancient challenge, to know thyself, while broadcasting each awkward step along the way. Is it fair to criticize the young for not acting more maturely? We have been quick to condemn and slow to listen (or see).  Where can we all find a core identity that is poised to endure the ups and downs of being “hearted” or “unhearted” online?  We must reach back to our genesis, to the radical notion that we are created in the image and likeness of God, the imago Dei.

Author and filmmaker Craig Detweiler, Ph.D., is President of The Seattle School of Theology and Psychology. His research interests include technology, creativity, parenting and adolescence.

Foreword honored iGods: How Technology Shapes Our Spiritual and Social Lives as the 2014 Silver award winner for best books about Popular Culture.  His most recent book is Selfies: Searching for the Image of God in a Digital Age (Brazos Press, 2018).  Detweiler’s additional books include Into the Dark, which explores the top-ranked films on the Internet Movie Database and Halos and Avatars: Playing Video Games with God.  His first book (co-written with Barry Taylor), A Matrix of Meanings: Finding God in Pop Culture remains a foundational text for theology and culture classes around the world.  Craig’s cultural commentary has been featured on ABC’s Nightline, CNN, Fox News, NPR, and in The New York Times and The Wall Street Journal.

Craig wrote the screenplays for The Duke (see it on The Disney Channel), the comedic road trip, Extreme Days and directed the award-winning documentary Remand, narrated by Angela Bassett.  Detweiler also hosts a coalition of schools at the Sundance Film Festival for the annual Windrider Forum. Variety honored Detweiler as their 2016 Mentor of the Year.

Detweiler is a Phi Beta Kappa graduate of Davidson College and earned an M.F.A. from the University of Southern California’s School of Cinematic Arts. Craig completed his MDiv and PhD in Theology and Culture at Fuller Theological Seminary.

Craig’s wife, Caroline Cicero, PhD is a professor at the University of Southern California’s Davis School of Gerontology. They have been married for over 25 years and are honored to be the parents of Zoe (19) and Theo (16).

Searching for the Image of God in a Digital Age
Part of the: January Series 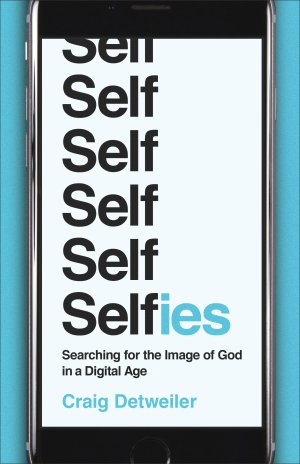 Selfies: Searching for the Image of God in a Digital Age
by Craig Detweiler
Brazos Press (April 3, 2018)


iGods: How Technology Shapes our Spiritual and Social Lives
Part of the: January Series