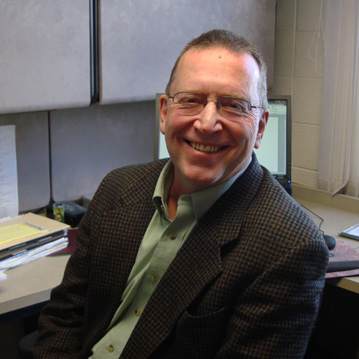 For more than a decade Neal co-hosted a summer seminar for preachers on reading for preaching in connection with The Center for Excellence in Preaching at Calvin Theological Seminary. His latest book is Reading for Preaching: The Preacher in Conversation with Storytellers, Biographers, Poets, and Journalists (Eerdmans).

Neal is married to Kathleen. They have two sons, two daughters-in-law, and five grandchildren.

No Need to Earn Your Keep: The Gift and Challenge of Hospitality
Part of the: January Series

Fashions in Folly: Sin and Character in the 90's
Part of the: January Series 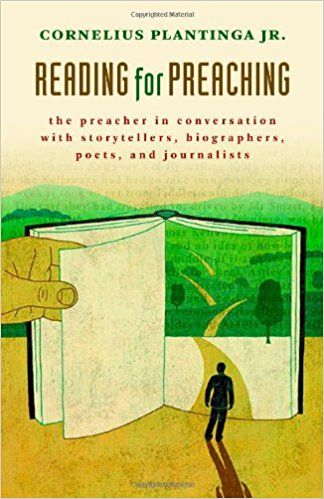