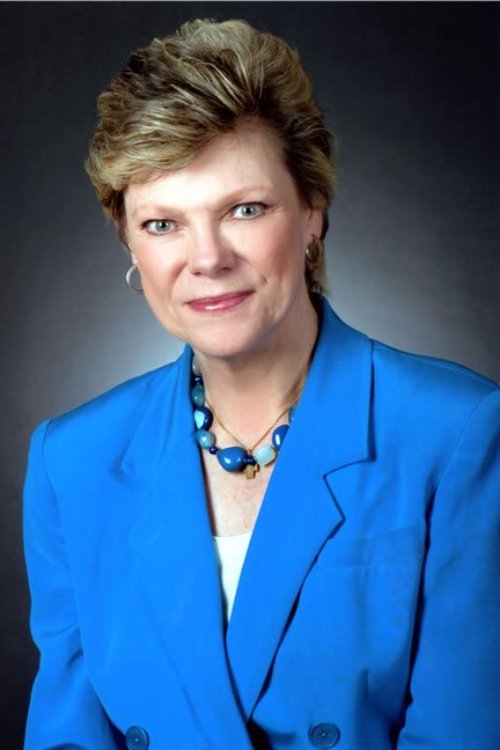 Cokie Roberts is a political commentator for ABC News, providing analysis for all network news programming. From 1996- 2002 she and Sam Donaldson co-anchored the weekly ABC interview program This Week. Ms. Roberts also serves as Senior News Analyst for National Public Radio. In her more than forty years in broadcasting, she has won countless awards, including three Emmys. She has been inducted into the Broadcasting and Cable Hall of Fame, and was cited by the American Women in Radio and Television as one of the fifty greatest women in the history of broadcasting. In addition to her appearances on the airwaves, Ms. Roberts, along with her husband, Steven V. Roberts, writes a weekly column syndicated in newspapers around the country by United Media. The Roberts are also contributing editors to USA Weekend Magazine, and together they wrote From this Day Forward, an account of their more than forty year marriage and other marriages in American history. The book immediately went onto The New York Times Bestseller list, following Cokie Roberts’ number one bestseller, We Are Our Mothers’ Daughters, an account of women’s roles and relationships throughout American history. Ms. Roberts' histories of women in America’s founding era--Founding Mothers, published in 2004 and Ladies of Liberty in 2008, also became instant bestsellers. Cokie Roberts holds more than twenty honorary degrees, serves on the boards of several non-profit institutions and on the President’s Commission on Service and Civic Participation. In 2008, the Library of Congress named her a “Living Legend,” one of the very few Americans to have attained that honor. She is the mother of two and grandmother of six.

An Insider's View of Washington DC
Part of the: January Series