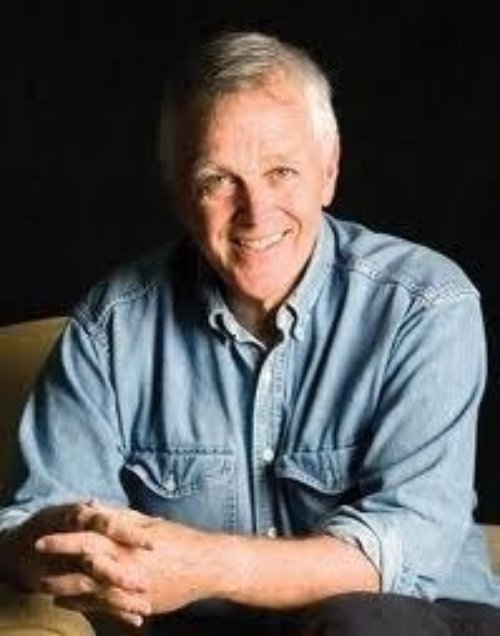 Clyde Edgerton, raised in the community of Bethesda, near Durham, NC, has published ten novels, a book of advice (Papadaddy's Book for New Fathers) and a memoir (Solo, My Adventures in the Air). The Night Train, his tenth novel, was published by Little, Brown in 2011 and received multiple starred reviews. Three of his novels have been made into movies: Raney, Walking Across Egypt, and Killer Diller. The latter two are now available on DVD. Stage adaptations have been made from Raney, Walking Across Egypt, The Floatplane Notebooks, Killer Diller, Where Trouble Sleeps, Lunch at the Piccadilly, and The Bible Salesman. Edgerton’s short stories and essays have been published in New York Times Magazine, Best American Short Stories, Southern Review, Oxford American, Garden & Gun and other publications. Edgerton is a musician and has performed with musicians including Jim Watson, Mike Craver, Jack King, and Matt Kendrick. Audio albums and CDs on which he has performed include most recently The Bible Salesman, music and story, with Mike Craver.

Edgerton is the Thomas S. Kenan III professor of Creative Writing at UNC Wilmington. He lives in Wilmington, NC, with his wife, Kristina, and their children.

Stories and Songs from Dusty's Air Taxi
Part of the: January Series