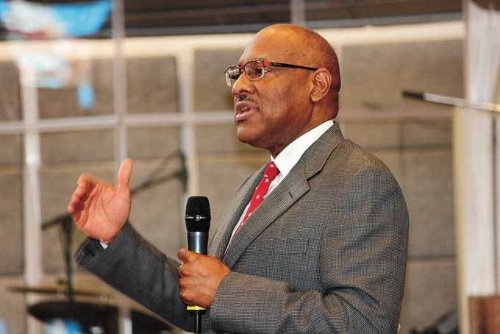 Though far from perfect, black preaching is regarded in many circles as the most vibrant, imaginative and communicatively effective preaching on the scene today. In fact, homileticians see much that is admirable and attractive in black preaching. If studied for more than its cosmetic effects of style and delivery, or its more widely known feature of celebration, black preaching has something of note to contribute to traditional homiletics in the 21st century. Cleophus J. LaRue, Princeton Seminary’s Francis Landey Patton Associate Professor of Homiletics, specializes in the theory and method of African American preaching. He will address the need for appreciation of and understanding between all homiletic traditions to make for stronger preachers, irrespective of ethnicity, gender, regional differences and denominational ties.

The Heart of Black Preaching
Part of the: January Series 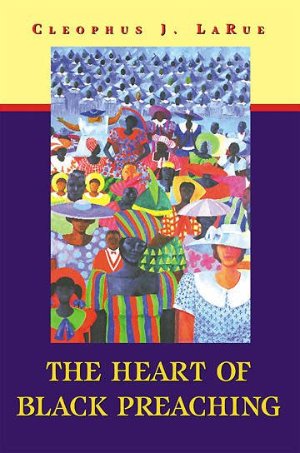