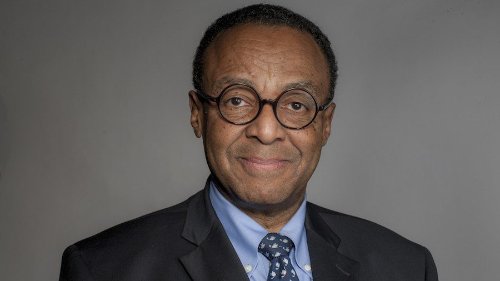 Clarence Page began writing for the Chicago Tribune in July 1984, as a local column. In the summer of 1987, it went into syndication as a national column and is now syndicated in about 150 papers. In 1989, the column won that year's Pulitzer Prize for Commentary. Page originally joined the Tribune in 1969, fresh off the campus as a reporter.

The National Scene: Through My Eyes
Part of the: January Series