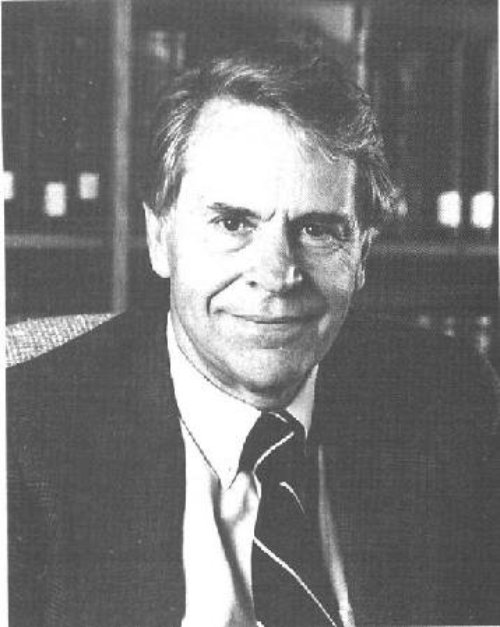 Christopher Lasch, U.S. social critic and academic, penned stinging indictments of contemporary American culture as the author of several books, most notably the 1979 best-seller The Culture of Narcissism, in which he decried a self-absorbed society that failed to develop a self-awareness and instead depended on consumer purchases, demography, opinion polls, and government to define itself. His controversial views on the erosion of society attracted the attention of U.S. Pres. Jimmy Carter, who consulted Lasch for his famous "national malaise" speech. Lasch proposed that Americans embrace such basics as self-reliance, family, nature, community, and the work ethic to counteract the alienation and despair he found prevalent in society. After graduating summa cum laude from Harvard University, Lasch earned an M.A. (1955) in history and a Ph.D. (1961). He taught at the University of Iowa (1961-66), Northwestern University, Evanston, Ill. (1966-70), and the University of Rochester, N.Y. (1970 until his death). His book, The Minimal Self (1984) was a successful sequel to The Culture of Narcissism and attacked the false prophets of the New Left. Lasch himself had initially been leftist in his leanings but adopted a more centrist view. Some of his other works include The American Liberals and the Russian Revolution (1962), The Agony of the American Left (1969), Haven in a Heartless World (1977), and The Revolt of the Elites and the Betrayal of Democracy, which was to be published posthumously.

The Decline and Fall of American Liberalism
Part of the: January Series