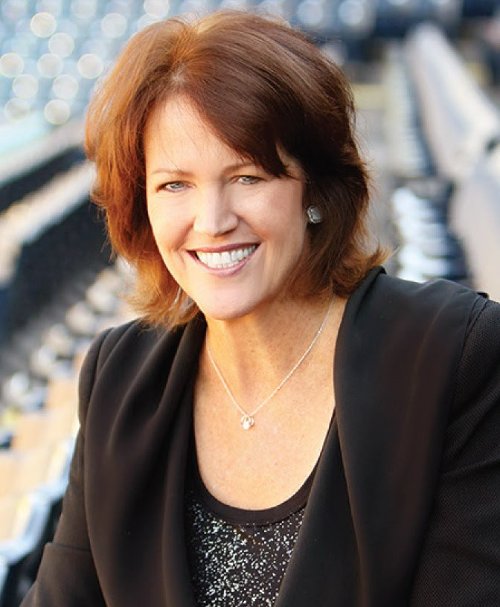 Christine Brennan, a USA Today columnist, best-selling author, and television sports analyst, is the most widely read female sportswriter in the nation. She began her career at the Miami Herald and is now a leading voice on international sports, having covered every Olympic Games since 1988. She has authored several books, including Inside Edge; Edge of Glory; and her most recent, Best Seat in the House, A Father, A Daughter, and A Journey Through Sports.

Christine Brennan's writing is widely respected, and she has won numerous awards and recognition as a journalist. She won the Women's Sports Foundation's journalism award four times, and Inside Edge was named one of the top 100 sports books of all time by Sports Illustrated in 2002. As in her widely read columns, Brennan addresses controversial issues in sports, and delivers a passionate and enthusiastic presentation that inspires and motivates audiences of diverse backgrounds.

From the Sidelines to the Locker Room
Part of the: January Series