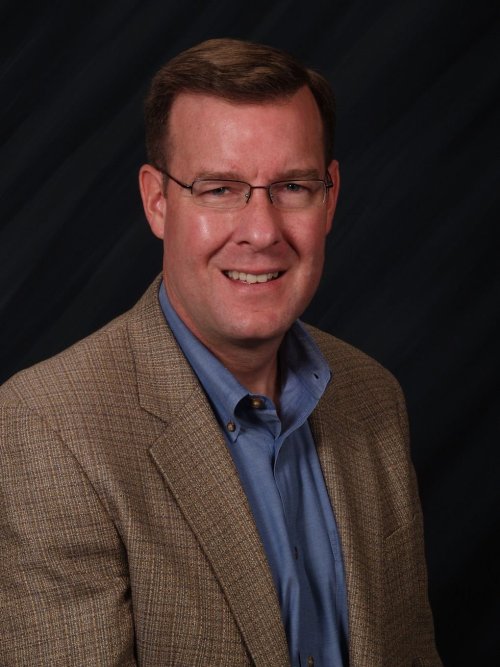 Seiple talks about religious freedom at home and abroad

Sitting down to talk with religious leaders in the Northwest Frontier Province of Pakistan—the mountainous stronghold of the Taliban and al-Qaeda—Chris Seiple has set foot where few evangelicals dare to tread.

As the president of an organization he describes as a “think tank with legs,” Chris Seiple advocates religious freedom in some of the most difficult regions of the world. He is there to engage in “Christ-infused relational diplomacy,” a model of diplomacy that humbly and holistically engages the person, culture, religion and political powers.

The Institute for Global Engagement (IGE) promotes religious freedom through both education and engagement. The institute provides educational resources and opportunities for international affairs professionals and everyday members of the Christian church; IGE also practices relational diplomacy with on-the-ground work in Pakistan, Vietnam and many other troubled locations around the world.

Seiple wove together stories of IGE’s work in the Muslim world while defending the central place of religious discourse—and religious freedom—in the field of international affairs.

An evangelical Christian, Seiple argues that the American separation of church and state has often blinded us to the importance of religion in international affairs. Christians are often similarly ill-equipped to reconcile their faith with their responsibilities as global citizens. Though he defends the separation of church and state as a sound principle, Seiple stresses a new understanding: In many difficult international political arenas, religion is part of the problem. As such, religion must also be part of the solution.

Chris Seiple is President of the Institute for Global Engagement (IGE). He previously held the position of Executive Vice President of IGE.

Before coming to the Institute, Seiple was an Earhart Fellow at the Fletcher School of Law & Diplomacy at Tufts University , where he wrote his dissertation on "U.S.-Uzbekistan Relations," receiving his Ph.D. in 2007.

Seiple served as an infantry officer in the Marine Corps from 1990 to 1999. His last assignment was in the Pentagon where he was assigned to the Strategic Initiatives Group, an internal "think tank" for the Commandant of the Marine Corps. His duties included developing a new construct for homeland and national security, speaking regularly on these issues, improving interagency liaison, and writing speeches and Congressional testimony for senior Marine leaders.

During this time he participated in the conceptual development and first deployment of the Marine Corps' Chemical-Biological Incident Response Force during the Summer Olympics in Atlanta. He also helped establish a "Humanitarian Operations Chair" at Marine Corps University in Quantico, Virginia, and served as a service representative and writer on the staff of the Congressionally mandated National Defense Panel. (The Panel's report on national security in the year 2020 was released in December of 1997). Additionally, Seiple helped create "Security for a New Century," a weekly non-attribution forum for Capitol Hill staffers to meet with foreign policy professionals and discuss U.S. engagement in today's international security environment.

Dr. Seiple received his M.A. in National Security Affairs from the Naval Postgraduate School in Monterey, California, where he focused on Special Operations/Low Intensity Conflict. He is a 1990 graduate of Stanford University where he majored in International Relations, concentrating on Eastern Europe and the former Soviet Union.

Seiple serves on Wycliffe Bible Translators, USA, board of directors and on the Carolina for Kibera, Inc. board of advisors. He is also a Senior Fellow at the Foreign Policy Research Institute (Philadelphia), a member at the Council on Foreign Relations (New York), a member of the International Institute for Strategic Studies (London), and is Founder of IGE's Council on Faith & International Affairs (CFIA), which publishes The Review of Faith and International Affairs . His book, The U.S. Military/NGO Relationship in Humanitarian Interventions, is a seminal work in the field.

In the past year Dr. Seiple has spoken to various audiences on religion and realpolitik in Doha, Peshawar, Bannu, Moscow, Vladikavkaz, Hanoi, Urumchi, Oslo, and Beijing. It was also his privilege to address the Joint Force Land Component Commander Course (for admirals and generals deploying to Iraq and Afghanistan) at the U.S. Army War College on "Grand Strategy, Counterinsurgency, & NGOs" in October 2006. He and his wife, Alissa, and son, Liam, reside in Fauquier County, Virginia.

Stewarding American Power: Recommendations for the Next President
Part of the: January Series