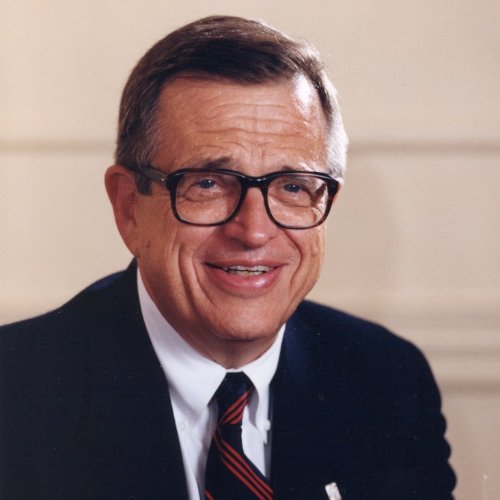 Spending seven months at Alabama's Maxwell Prison for his involvement in the Watergate scandal changed Charles Colson's life. Since his incarceration more than 25 years ago, Colson has launched Prison Fellowship and built it into the world's largest prison outreach. His latest endeavor, the InnerChange Freedom Initiative, seeks to rehabilitate prisoners by bringing a biblical sense of justice to correction facilities in America. Colson recognizes that the American justice system is broken and he offers a better way. He believes that only a biblical understanding of human nature and God's redemptive role can produce justice. He presents his idea of restorative justice at a time when we, as Americans, are increasingly anxious to find the answer to the age-old question, "What is justice?"

Justice That Restores: How Christian Worldview Impacts the Justice System
Part of the: January Series 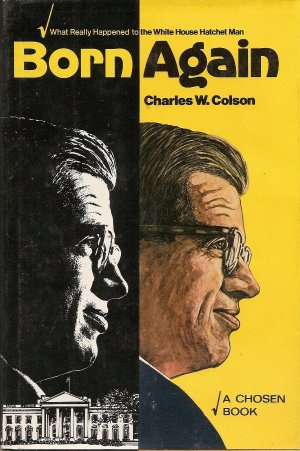