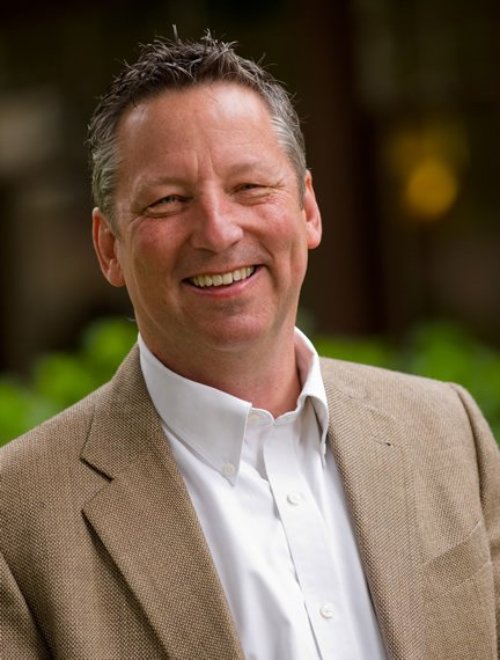 Chap Clark is Associate Provost of Regional Campuses and Special Projects and professor of Youth, Family, and Culture at Fuller Theological Seminary in Pasadena, CA, and President of Foothill Community Ministries, Inc., the parent organization for the ParenTeen and HURT Seminars. His responsibilities at Fuller include overseeing all seven of Fuller's Regional Campuses; speaking, writing and consulting on behalf of the institution; and is also chair of department and director of Doctor of Ministry and Ph.D. programs in Youth, Family, and Culture in the School of Theology. He is also the executive director of the Young Life partnership Student Leadership Project. Chap is the Senior Editor of YouthWorker Journal, and has been a leader in organizations such as Young Life and Youth Specialties for more than 30 years. When not at Fuller, Chap and his wife, Dee, live in Gig Harbor, WA and have three children, 30, 27, and 23.

Chap is a well-known speaker and writer, as well as a consultant, cultural and media analyst, and adolescent and family scholar. Dr. Clark has served in diverse settings in education, entertainment, business, military, and faith settings. He is a highly acclaimed resource for consulting and speaking/writing on a wide variety of issues that impact how we all think, relate, and live. While due to his landmark book, Hurt: Inside the World of Today's Teenagers, and now Hurt 2.0, Chap is most often seen as a scholar on parenting and adolescence and adolescent culture, but he also spends significant time on broader issues that impact all of life, such as marriage and family; leadership; men's life stages and relationships; the intersection of theology and culture, especially as it relates to film and media.

Chap's diverse history, training and background, coupled with his authentic and warm style and use of humor, have won Chap the ability to speak to all ages, groups, organizations, and backgrounds. His years in the academy, business, and non-profit networks have given him the credibility and experience to be in constant demand as a speaker and consultant for institutions and organizations, government, business and educational leaders, and international organizations. People from all walks of life find Chap refreshing, real, and able to speak to them in a way that connects. 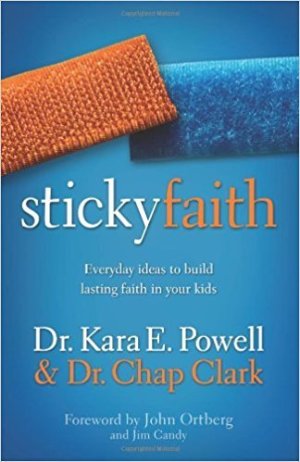 Next Time I Fall In Love (on dating and sexuality)

Let Me Ask You This... (a marriage communication/devotional from NavPress co-authored with his wife, Dee, 1991)

The Performance Illusion (NavPress, 1993), Reader's Choice finalist for Book of the Year 1993 for Christianity Today

Hurt: Inside the World of Today's Teenagers (Baker Academic, 2004, the research basis for the ParenTeen and HURT Seminars), was an ECPA finalist for book of the year

Deep Ministry in a Shallow World (with Kara Powell, Zondervan, 2007)

Deep Justice in a Broken World (with Kara Powell, Zondervan, 2008)