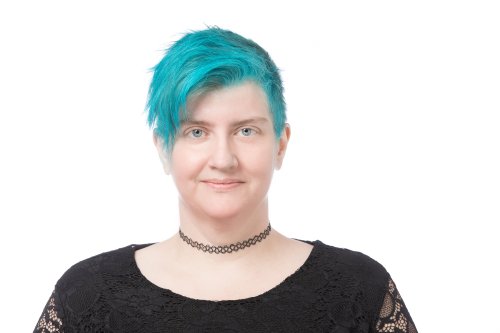 Cathy O’Neil is the author of the New York Times bestselling Weapons of Math Destruction: How Big Data Increases Inequality and Threatens Democracy, which was also a semifinalist for the National Book Award. She is a columnist for Bloomberg View and founded the company ORCAA, an algorithmic auditing company.

She earned a Ph.D. in math from Harvard, was a postdoctoral fellow in the MIT math department, and a professor at Barnard College where she published a number of research papers in arithmetic algebraic geometry. She then switched over to the private sector, working as a quantitative analyst for the hedge fund D.E. Shaw in the middle of the credit crisis, and then for RiskMetrics, a risk software company that assesses risk for the holdings of hedge funds and banks. She left finance in 2011 and started working as a data scientist in the New York start-up scene, building models that predicted people’s purchases and clicks.

Cathy wrote Doing Data Science in 2013 and launched the Lede Program in Data Journalism at Columbia in 2014. She is a columnist for Bloomberg View. 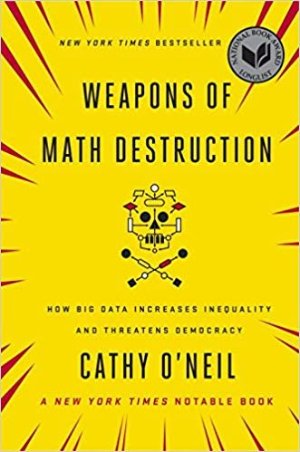 Urlich-Vererber, Liesl "What Is an Algorithm? And Can We Use Them to Change the World in a Good Way?" Ever Widening Circles August 4, 2019