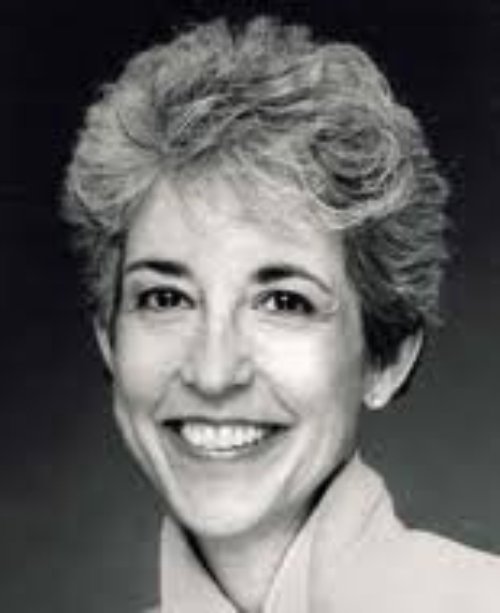 Dr. Carol Tavris's work as a writer, teacher, and lecturer has been devoted to educating the public about psychological science. Her book with Elliot Aronson, "Mistakes Were Made (But Not by ME): Why we justify foolish beliefs, bad decisions, and hurtful acts" (revised edition, Mariner Books, 2015), applies cognitive dissonance theory to a wide variety of topics, including politics, conflicts of interest, memory (everyday and "recovered"), the criminal justice system, police interrogation, the daycare sex-abuse epidemic, family quarrels, international conflicts, and business.

She has spoken to students, psychologists, mediators, lawyers, judges, physicians, business executives, and general audiences on, among other topics, self-justification; science and pseudoscience in psychology; gender and sexuality; critical thinking; and anger. In the legal arena, Dr. Tavris has given many addresses and workshops to attorneys and judges on the difference between testimony based on good psychological science and that based on pseudoscience and subjective clinical opinion.

Dr. Tavris is a Charter Fellow of the Association for Psychological Science. Her honors and awards include the 2014 Media Achievement Award from SPSP; an honorary doctorate from Simmons college in 2013; the Distinguished Media Contribution Award from the American Association of Applied and Preventive Psychology (for The Mismeasure of Woman), the Heritage Publications Award from Division 35 of the American Psychological Association (for The Mismeasure of Woman), the “Movers and Shakers” Award from Southern California Library for Social Studies and Research, the Distinguished Contribution to Women’s Health Award from the APA Conference on Women’s Health, an award from the Center for Inquiry, Independent Investigations Group, for contributions to skepticism and science, and the 2016 Bertrand Russell distinguished scholar award from the Foundation for Critical Thinking, Sonoma State.

The Mismeasure of Woman
Part of the: January Series