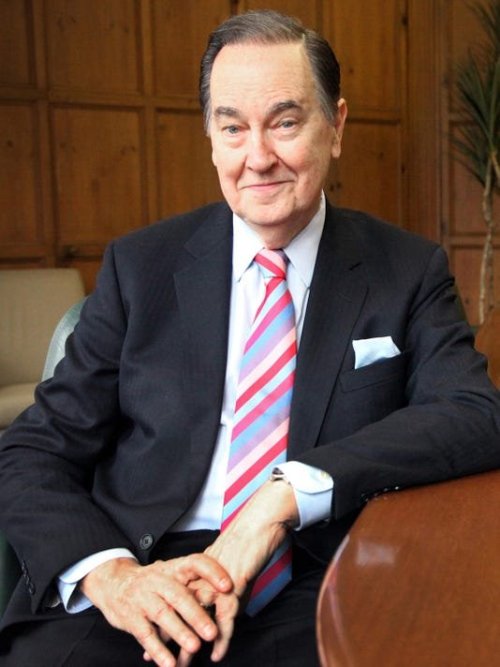 Cal Thomas is one of the most popular syndicated columnists in the country, appearing in hundreds of newspapers and regularly appears on Fox News and other media outlets. He began his career in radio, TV, and print at the age of sixteen. 2014 marks the thirtieth anniversary of his syndicated column.

The Death of Ethics in America: Overcoming Evil in a Fallen World
Part of the: January Series