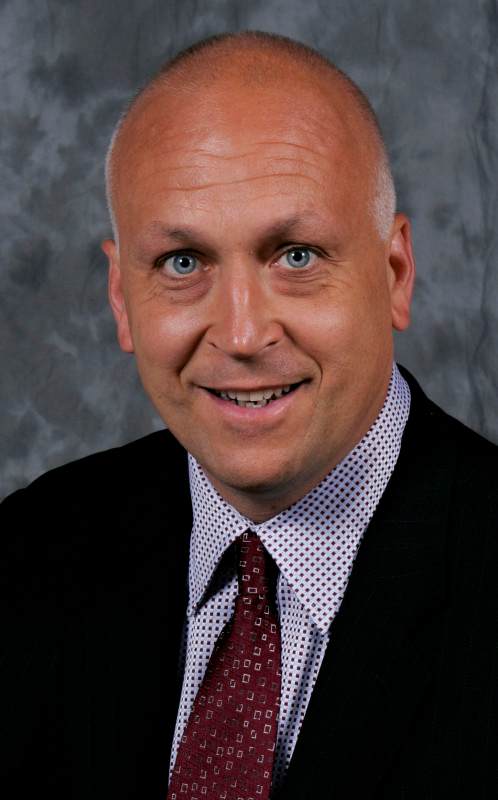 Cal Ripken is baseball’s all-time IronMan.  He retired from baseball in October, 2001 after 21 seasons with the Baltimore Orioles.  His name appears in the record books repeatedly, most notably as one of only eight players in history to achieve 400 home runs and 3,000 hits.  On July 29, 2007 he was inducted into the National Baseball Hall of Fame.  Cal received the 3rd highest percentage of votes in history, collecting the highest vote total ever by the BBWAA.

In 1995, Ripken broke Lou Gehrig’s record for consecutive games played (2,130) and voluntarily ended his streak on September 20, 1998 after playing 2,632 consecutive games.  Although he began and finished his career at third base, Cal is still best known for redefining the position of shortstop.

Now Ripken is using the platform that baseball has provided him to help grow the game he loves at the grassroots level.  After his playing career ended, he started this effort with the construction of a one-of-a-kind baseball complex in his hometown of Aberdeen, MD.  The Aberdeen Project consists of Ripken Stadium and the Ripken Youth Baseball Academy.  Ripken Stadium is a state-of-the-art minor league ballpark that is home to the Aberdeen IronBirds, the Class A affiliate of the Baltimore Orioles. The Ripken Youth Baseball Academy hosts ballplayers and teams from across the country for camps and tournaments during the spring, summer and fall.

The academy is also the permanent home of the Cal Ripken World Series played each August. It includes 16 teams of 11 and 12 year olds from all over the world and crowns the champion of the Cal Ripken Division of Babe Ruth League, Inc.

In addition, Ripken Professional Baseball owns the Augusta (GA) GreenJackets, the Class A affiliate of the San Francisco Giants, as well as the Charlotte (FL) Stone Crabs, the Class A affiliate of the Tampa Bay Rays.  Ripken Professional Baseball also runs the business operations for the Tampa Bay Rays spring training site in Port Charlotte, FL.

In the fall of 2007, Ripken was named as a Special Public Diplomacy Envoy to the U.S. State Department.  In that role he will travel the globe and use baseball as a tool to spread goodwill.  In October of 2007 he traveled to China with former teammate B.J. Surhoff in this role and in November of 2008 he visited Nicaragua with former teammate and Nicaraguan native Dennis Martinez.

Due to the success of the Aberdeen complex as a tournament destination and the desire to grow the game of baseball worldwide, Ripken opened the Ripken Experience complex in Myrtle Beach, SC.  This complex hosts youth baseball tournaments with teams across the United States.

Ripken is also a best-selling author and a highly sought after public speaker.  His books have all landed on various best seller lists and he currently has five books to his credit: The Only Way I Know; Play Baseball The Ripken Way; Parenting Young Athletes The Ripken Way; The Longest Season and Get In The Game: 8 Elements of Perseverance That Make The Difference.

Cal is also a spokesman for several well known brands across the country including: Energizer, Holiday Inn, Rinnai and State Farm Insurance. He and his brother Bill, a 12-year Major League veteran, host a weekly radio program on XM/Sirius Satellite Radio and Cal is a member of the TBS broadcast team during Major League Baseball’s postseason.

Ripken has always placed a strong focus on giving back to the community.  In 2001 he and his family established the Cal Ripken, Sr. Foundation in memory of the family’s patriarch.  The Cal Ripken, Sr. Foundation is a 501(c)(3) non-profit organization, working throughout the country with Boys & Girls Clubs, P.A.L. centers, inner-city schools, and other organizations serving America’s most distressed communities.

The many on-field accolades that Cal received during his illustrious playing career include: AL Rookie of the Year (’82), two time AL Most Valuable Player (’83, ’91), two time Gold Glove recipient (’91, ’92), two time All-Star MVP (’91, ’01), a world record 2,632 consecutive games and 19 All-Star Game selections.  In addition, his 2,131st consecutive game was voted by fans as MLB’s “Most Memorable Moment” in baseball history, and Cal was named to the MLB All-Century Team at shortstop.

Ripken resides in Maryland with his wife, Kelly, and their children, Rachel and Ryan.

The Keys to Perseverance
Part of the: January Series 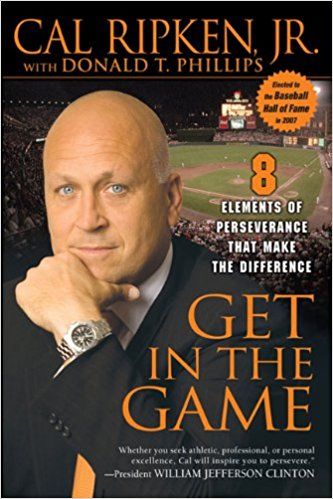